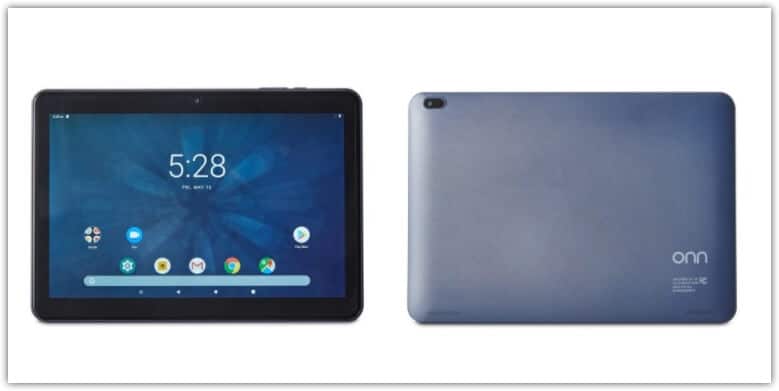 Walmart, the retail giant is directly taking on e-commerce behemoth Amazon with the help of its new Walmart Onn tablets. The Android-powered tablets went on sale today for a price of $64.

Earlier this year, some media outlets reported that Walmart would be bringing forth its own Android-based tablet. Today, the retailer unveiled its Onn tablets, a highly affordable tablet that will cost you less than a budget Android phones. As is expected, the tablet doesn’t pack a ton of cutting-edge features. The 8-inch version of the tablet comes with a 1,3 GHz unnamed quad-core processor, 16 GB storage, 2 GB RAM and a 1280×800 IPS display. 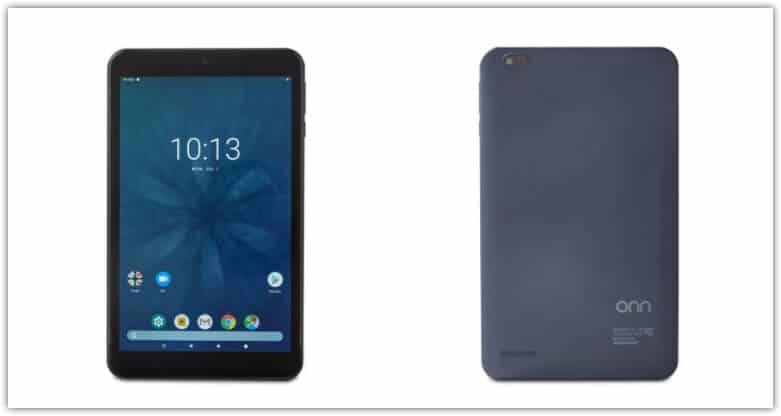 The tablet is clearly not designed for the power users but for people who want to keep their kids entertained or want a separate device just to watch video; this should be a fine choice. The device comes with 2 MP rear camera and a 0.3 MP front camera. There is another 10.1-inch model that comes with a larger screen but the same technical specs. Walmart hasn’t revealed the resolution of this second model.

The love for Android

Both the devices will come with Android Pie, the latest operating system from Google. It will be stock Android with no modifications and will come with the standard “app suite” installed. What sets the tablet apart is its support for Android. It is in direct competition with the Fire tablets from Amazon, but Onn have Google Play Store and all Android apps that you want, that too running the latest version of the OS. This opens a world of opportunity for the users. It will also be the real selling point for these tablets as users will be able to use Duo, Gmail, Google Maps, and YouTube.

A third model of the Android tablet will be coming soon with a keyboard accessory. However, it hasn’t been listed on their website yet. Users can buy the 8-inch model for $64 and a 10.1-inch model for $79. Both the devices are available online and will be available in several retail stores across the US.