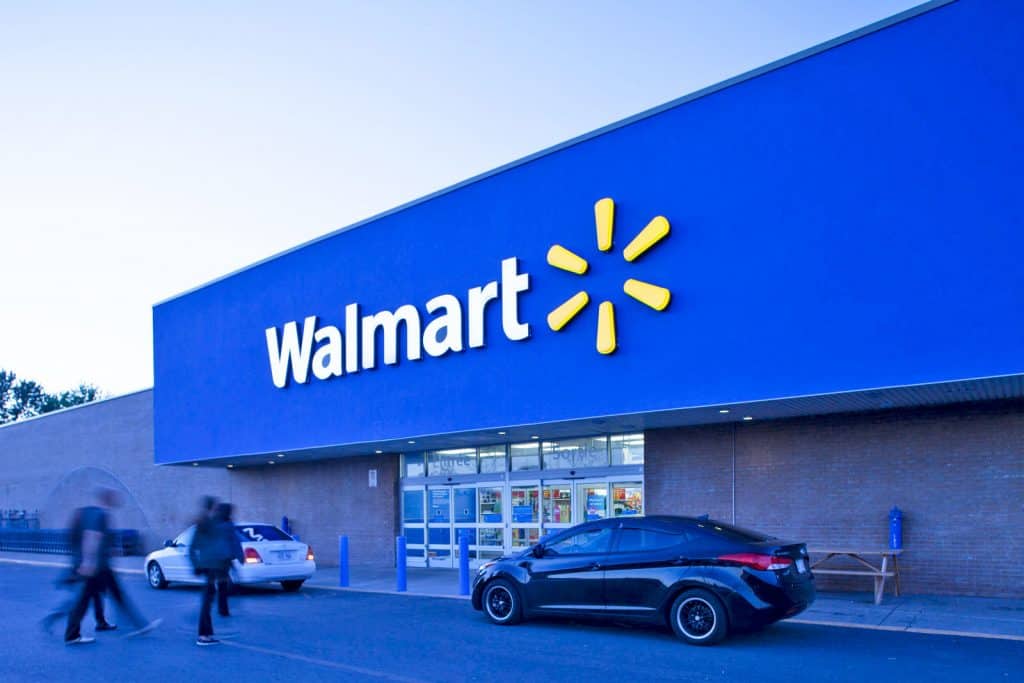 American retail giant Walmart announced on Thursday that it would expand its delivery services for groceries to cover more than 1,400 stores in the fall of 2019. People can receive items at their home with the $98-per-year service.

Walmart has stated it has been testing “Delivery Unlimited,” the name of the service since there are no limitations when it comes to the size of the order, for a few months in four specific locations: Salt Lake City, Tampa, Houston, and Miami.

However, and thanks to the expansion of the unlimited grocery delivery service, it will now be available to more than half of the American population before the year ends, according to Walmart, cited by CNBC. Around 200 metropolitan areas will receive the service.

The Walmart Delivery Unlimited service represents a nice discount over the typical delivery system in an order-by-order approach, which costs $9.99. Clients can choose to pay $98 annually or $12.95 monthly, and they can receive fresh items, meats, bakery goods, and even selected regular merchandise right at their doors, according to information provided by the firm.

The company released a statement, in which it cited the senior vice president of digital operations Tom Ward. He informed that it had been working on and investing in its online grocery business, and because of that, it decided to broaden the reach of the Grocery Pickup and Delivery offerings.

One of Walmart’s goals is to become the clear-cut easiest platform to acquire items and to achieve that, the firm decided to combine its huge size and scale with key investments.

The big chain of department stores has stated that it currently employs over 45,000 people that contribute to the packing of grocery orders going for delivery, day in and day out. These people are skilled and train for over three weeks to acquire the ability to perform that job efficiently.

The recently announced rollout by Walmart is a reflection of the firm’s excellent grocery business in America. For instance, people can go online and choose the grocery order pickup alternative, which currently functions at about 3,000 stores in the country at the moment.

Some of Walmart’s stiffest competition currently offers similar resources, such as Target’s Shipt, a delivery platform checking in at $99 per year, and Amazon Prime, now at $119 per year.

Walmart has been a hot name this year in free stock trading sites, as the company’s shares have increased their value by about 25 percent in 2019. The arrow, after the announcement of the Walmart Delivery Unlimited service, keeps pointing up.