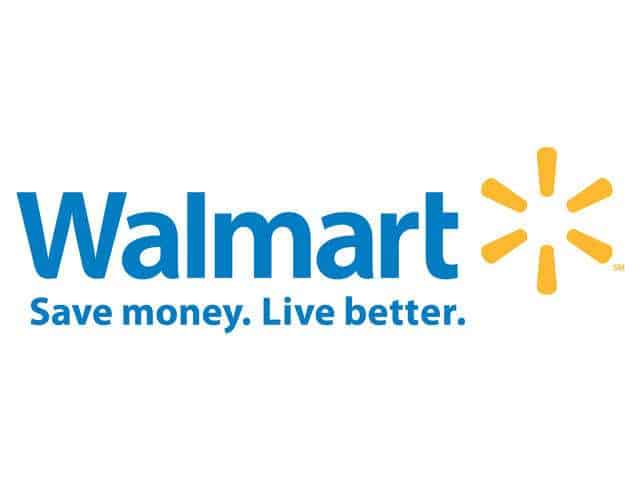 Wal-Mart Stores, Inc. (NYSE:WMT) has vowed it would begin to purchase thousands of products manufactured within the borders of the United States. Many consumers have celebrated this initiative, and they may have already seen products on its website with “Made in the USA” labels. These claims may not be entirely true, says a new investigative report by one advertising organization.

‘Made in the USA’ Equals ‘Made in China’?

Truthinadvertising.org (TINA.org), an advertising watchdog group, uncovered hundreds of items sold on the retail behemoth’s website that are labeled as “Made in the USA” but were actually manufactured in China.

According to the Madison, Connecticut-based organization, products were described as being from the U.S. but the packaging indicated they were “Made in China” or, in some cases, “Made in Germany.” Many “Made in the USA” products had labels that also showed foreign elements which were contradictory to the website’s own specifications.

Officials from TINA.org issued a letter to Wal-Mart officials, including CEO Doug McMillon, on Jun. 22. Some of the products that were singled out in the letter consisted of an Equate brand of teeth whitening strips, which Wal-Mart even described as being imported. Another product was an Almay eyeliner that was “Made in Germany.”

The company responded by confirming the errors and placed the blame on its suppliers. It promised to perform an in-depth quality assurance review. Wal-Mart has since removed many U.S. labels but many products are still engulfed in errors.

False made in USA labeling on Walmart’s website has misled consumers looking to purchase American-made products,” said TINA.org Executive Director Bonnie Patten in a statement. “The largest retailer in the world should have made sure its American-made claims were accurate before affixing Made in USA labels on its products. Until Walmart cleans up this mess, consumers should be cautious when shopping on the site.”

The report used a number of methodologies, such as discriminability, legibility, veracity and salience.

Wal-Mart Not Differentiating Assembled and Made

TINA.org further asserted that the global retail brand isn’t active in its approach to differentiating “Made in…” from “Assembled in…” The Federal Trade Commission (FTC) defines the two terms very differently.

Made in the USA: “A qualified Made in USA claim describes the extent, amount or type of a product’s domestic content or processing; it indicates that the product isn’t entirely of domestic origin.”

Assembled in the USA: “A product that includes foreign components may be called ‘Assembled in USA’ without qualification when its principal assembly takes place in the U.S. and the assembly is substantial.”

Dr. Jeff Johnson, the report’s author, stated the text legibility of either claim “is margin even for people with excellent or corrected vision.” This is because of the small text and the low contrast of blue writing on the white background. He noted that if consumers had not seen either in a larger format at a previous time then they would have a difficult time reading what it says.

“Even consumers who have seen that text already in larger format would, in search results, have trouble distinguishing ‘Made in the USA’ from ‘Assembled in the USA’,” wrote Johnson.

Wal-Mart’s ‘Made in the USA’ Promise

In 2013, Wal-Mart pledged to purchase $250 billion worth of U.S.-made products over the next decade.

Unfortunately, the retail giant, which is currently facing an array of allegations of corruption and tax evasion, has failed to live up to its promise.

Suppliers are facing so-called practical problems because they are attempting to resuscitate U.S. manufacturing, a sector that has experienced a slow death since the 1990s. Companies are trying to manufacture products, but there are many hurdles to overcome, such as an inexperienced workforce, a paucity of component suppliers and various other aspects that have contributed to the death of U.S. industry.

“A lot of the tribal knowledge and skill sets are gone because the humans who used to do that work have either retired or died,” H. Kim Kelley, the CEO of Hampton Products International, told Reuters last summer.