Wal-Mart Stores, Inc.  had a bit of a reality check in April when Warren Buffet conceded that many firms were slow to embrace the change that the Internet brought in disrupting industries. Warren Buffet, whose Berkshire Hathaway owns a large stake in Wal-Mart, noted that he admired Jeff Bezos and his work at Amazon.com, Inc. . In his answer to a question of how e-commerce has altered business fir traditional retailers, he says, “We’re not going to out-Bezos Bezos”. 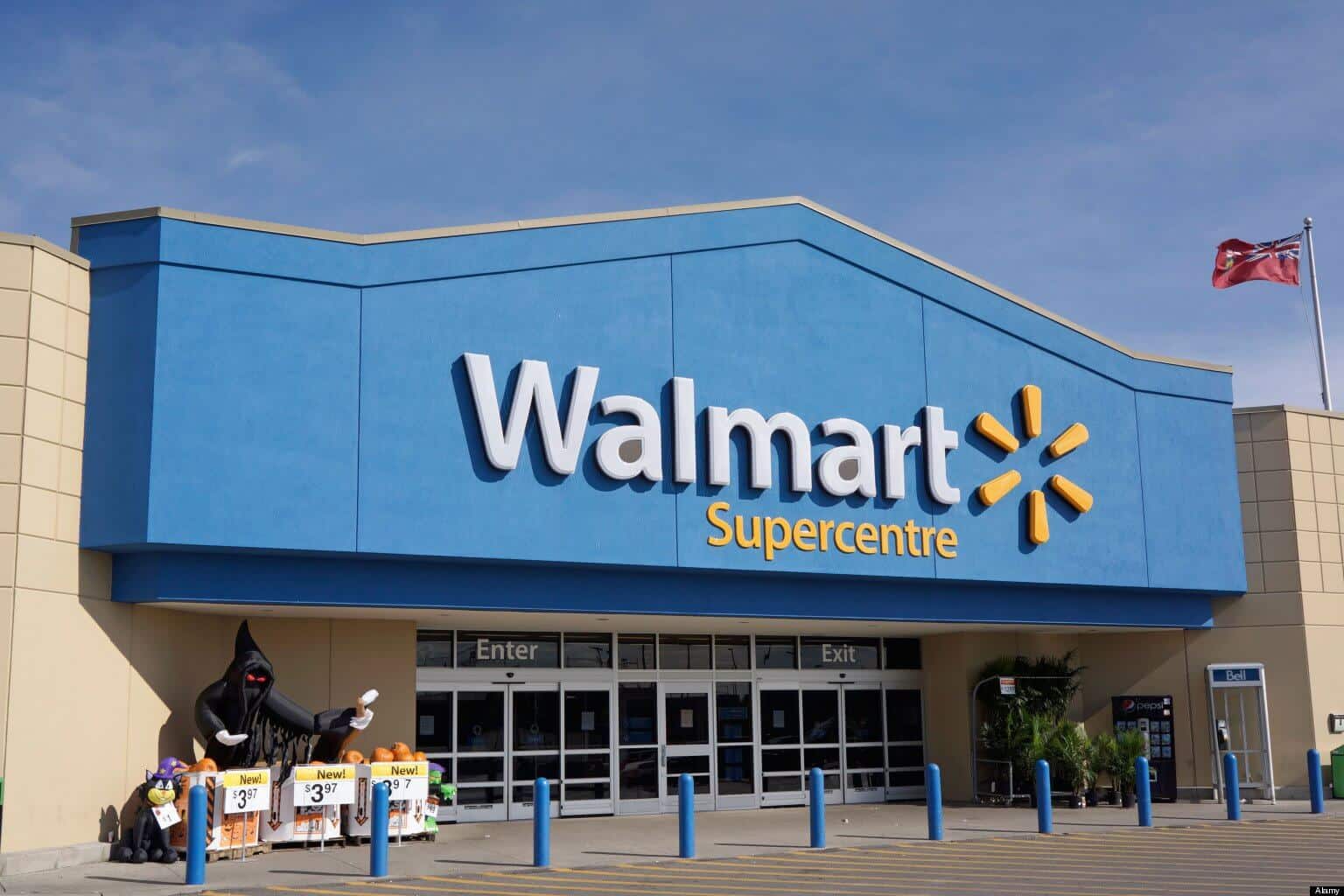 Wal-Mart Stores Fights Back With Iconic Smiley For Cheaper Prices

However, Walmart is not ready to give up its position as king of retail and the firm thinks that it could take on traditional brick and mortal rivals and online retailers in the retail price wars. Yesterday, Walmart the world’s biggest retailer announced that it was bringing back the “Smiley” face to represent low prices on items in its stores.

Walmart chief marketing officer Tony Rogers noted that “As we were thinking through how to communicate our low prices to customers, we felt like it was time to bring back an old friend, and one of the most-recognized symbols of low prices … Smiley.” WalMart introduced its “Smiley” as a sticker in 1990 to represent “rollbacks” or price cuts. In the last 10 years, the firm has largely forgotten about “smiley” but the firm noted that “70% of our customers still associate Smiley with savings at Walmart even though he’s been behind the scenes for the past decade.”

“Smiley” is not just a marketing gimmick to create buzz about Walmart . The firm reiterated its commitment to low prices noting that “low prices have always been our key differentiator and we have an unwavering commitment to providing our customers with low prices every day”. Price cuts have been helping the retailer claw back lost territory from new entrants such as Amazon. In the last quarter, the firm reported a 1% increase in comp sales to mark the seventh consecutive quarter of gains.

While Wal-Mart Stores, Inc.  makes a strategic move to keep buyers coming to its stores, Target might be making a move that could make it harder buyers to shop in its stores. Target Corporation is reportedly ending its Curbside Pickup program that runs in six metropolitan areas across the U.S.

The Curbside pickup program allows people to place orders from Target online and a Curbside employee will meet them in front of the store with the order bagged and ready to be loaded into their cars when they arrive. The Curbside Pickup program makes it easier and faster to shop between errands without setting out time in your busy schedule to visit a store.

In August 2014, Target and Curbside launched the Curbside pickup pilot program, by October 2015, the partnership expanded to 100 new stores. However, Target won’t be expanding the program to new locations and it would close down current locations this month.  Target digital chief Jason Goldberger also noted that the firm won’t be doing any partnership with Startups going forward; rather, the retailer will focus its energy on its popular savings-focused Cartwheel app and e-commerce operations.