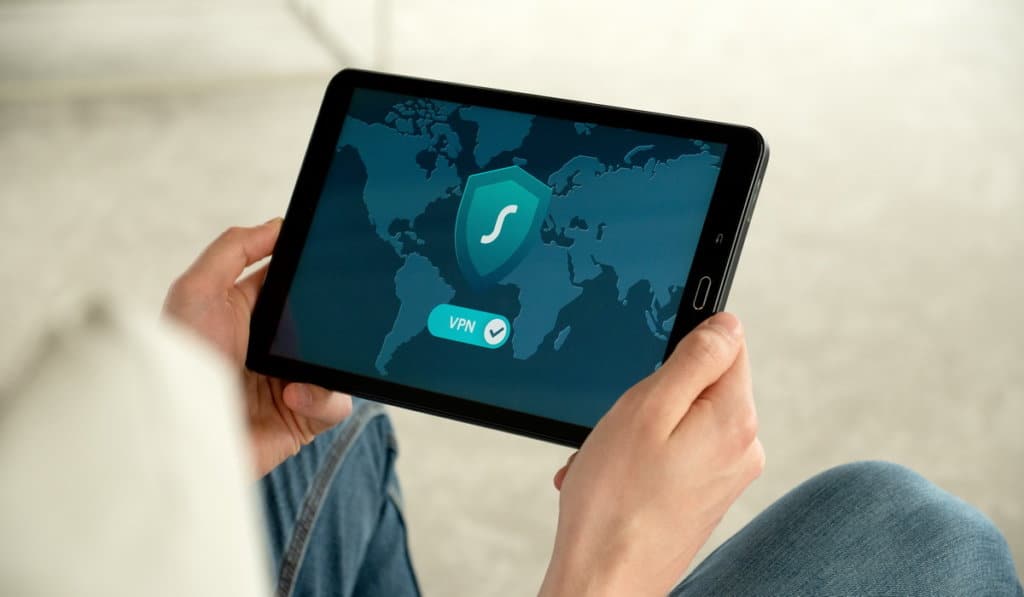 Over the last decade, Virtual Private Networks (VPNs) became an essential online security product used by millions of people around the world. Their growing popularity continues at pace in 2020, with more than 30% of internet users using consumer VPNs.

However, with millions of people working from home or searching for online entertainment during the lockdown, the coronavirus outbreak has seen a global VPN demand surge.

Demand for commercial virtual private networks in the US jumped by 41% between 13 March and 23 March, according to research from Top10VPN.com.

With a growing number of cyber-attacks and search engines tracking user data, security and privacy have become growing concerns when searching online. VPNs tackle these issues while also providing a higher quality streaming.

Before the coronavirus outbreak, the global VPN market was forecast to generate $70bn profit by 2026, growing 13% year-on-year, revealed the Global Market Insights 2020 survey. North America was forecast to remain the leading region in VPN usage, with around 30% market share.

The Global VPN Usage Report 2020 by Top10VPN showed that 51% of people in the US and the UK use VPN to protect their privacy on public WiFi networks Another 44% of respondents named browsing the web anonymously as the main reason for using the VPN. Secure communication was the third most common reason, among 37% of VPN users. Statistics showed that more than 20% of Americans and Britons use virtual private networks to access better entertainment content or restricted download, stream, and torrent sites.

However, the increased online traffic caused by the coronavirus lockdown is expected to boost these numbers by the end of the year.

The Covid-19 VPN Demand Statistics report by Top10VPN shows that due to the increasing number of US states under stay-at-home orders restrictions, VPN demand among American users peaked at 65% above average on 23 March.” Only a day after President Trump signed a $2trn stimulus package intended to counter the economic slowdown caused by the virus. Although VPN demand has weakened by the beginning of April, it remained over a third higher than before the pandemic.

The surge in VPN demand has hit the other regions across the world as well. The Covid-19 VPN Demand Statistics report by Top10VPN shows Poland, France, Spain, and Germany lead European VPN demand, with increases of 130%, 80%, 75%, and 71%, respectively.

Japan and South Korea represent the leading countries in Asia and the Pacific region, with 112% and 96% jump in VPN demand since the coronavirus outbreak.

However, besides protecting their online privacy and security, internet users across the world have started using VPN during coronavirus lockdown to improve the quality of video streaming services.

Statistics from Top10VPN show that in the last three weeks, the global demand for VPN used to watch leading streaming services increased 85% worldwide. Internet users watching Disney+ via VPN rocketed by 154% in this period. Virtual private networks for Netflix, HBO, and Amazon Prime Video followed, with 90%, 86%, and 38% increased demand, respectively.