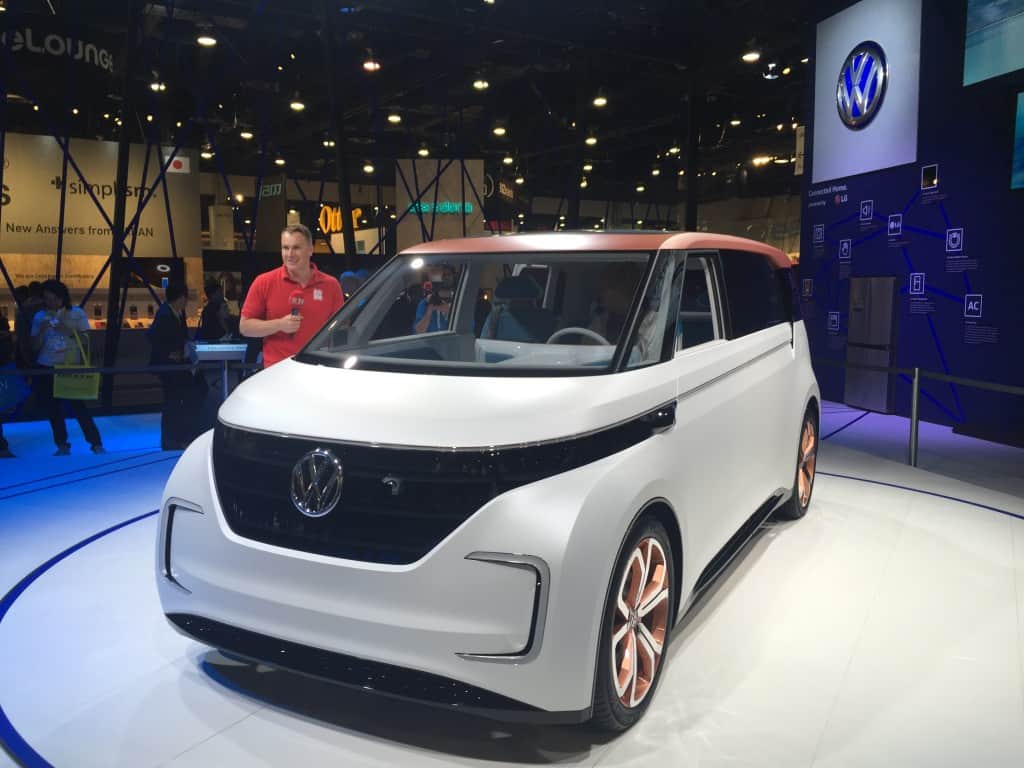 Volkswagen AG (ADR) (OTCMKTS:VLKAY) had an unfortunate 2015. The German automaker needs to put last year behind them and focus on 2016, which could be the year it enhances its driverless car technology. During the Consumer Electronics Show (CES) last week, VW did exactly that.

Last week, Volkswagen announced it had established a strategic partnership with Mobileye. The firm creates real-time image processing cameras, and the goal is to place these cameras on Volkswagen cars. In the future, vehicles can create a picture of roads and environments to produce high definition maps. This will be the basis for the company’s driverless cars.

Herbert Diess, chairman of the board of management, says automated driving will define the new world. Driverless technology will be a common, everyday feature for everyone. Diess told the audience that autonomous cars will redefine mobility.

This comes as Volkswagen purchased Nokia’s HERE mapping business this past summer. It continues the trend of automakers teaming up with technology firms to develop driverless technology.

Although the purchase made headlines because detailed mapping is essential, not too many details were released. It is known, however, that Volkswagen wants to keep most of its driverless technology development in-house.

In addition to this Mobileye partnership, Volkswagen highlighted a concept electric van called Budd-e. The company says it can drive 233 miles on one full charge, and get charged up to 80 percent in just half an hour. Diess unveiled some of the vehicle’s features, like opening the door by just swiping your hand in front of the car.

Here are a few other features:

If anyone was talking about the diesel emissions scandal coming into CES then this presentation completely erased those thoughts. Volkswagen is obviously looking to put the scandal behind them and rejuvenating its reputation, and this driverless technology could help the firm.

Speaking on the opening day of the Detroit auto show this week, Diess said that the German auto giant’s aim is “to reignite America’s love for Volkswagen.”

Diess looked back to the 1960s and 1970s when some of the most “iconic cars” were the Beetle and Microbus and “millions of Americans loved our brand.”

At one point, Volkswagen maintained seven percent of the U.S. auto market, but this vanished in the 1990s. In the last few years, however, Volkswagen has seen its numbers rise to four percent market share.

The U.S. government filed a lawsuit against Volkswagen for purposely violating clean air laws, and alleged it obstructed the investigation. The company admitted to installing software that manipulated emissions testing of around 11 million diesel cars, including 600,000 cars sold in the U.S.

Called defeat devices, Volkswagen turned on pollution controls when the cars were going through tests, and then turned them off when they returned to the road. This helped the company emit unlawful amounts of toxic nitrogen oxides.

This sent shares tumbling more than 40 percent in the summer.