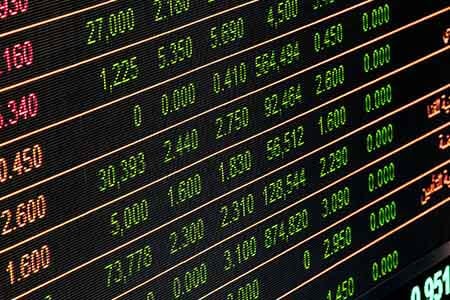 2020 has been a year of significant volatility in the global financial markets. Due to major events over the last two quarters, the world economy has rallied to try and negate the economic fallout.

As a result, big fluctuations have been seen in cryptocurrency, stocks and bonds, minerals, oil, and other assets. The Forex industry has been impacted too, with the Dollar exhibiting historically poor performance against the Euro, particularly during the last quarter. Even markets like shares and indices have been impacted by the events of the last eight months.

This has created an uncertain and somewhat precarious situation for investors. While the markets are hard to predict at the best of times, current volatility and fast-paced developments in the news are causing even more movement than before.

The US dollar has experienced significant lows over the last few weeks, particularly against the Euro. This is unusual, as the markets usually look towards the Dollar as one of the leading currencies. Experts say that the reopening of the economy in Europe has been handled well, with fewer job losses than the US. As a result, the EUR is in a stronger position.

It has been a tough year for the global oil market, the price of a barrel dropped for the first time to a negative value. Saudi Aramco then announced that its profits dropped by 50% for the first half of 2020. Furthermore, five other big names adopted a reduction in assets of $50 billion. Markets such as foodstuffs also saw a tumultuous time as while demand was still high, exports and imports were negatively impacted. 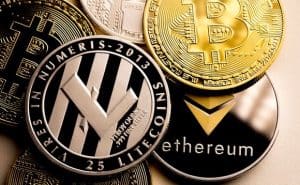 Cryptocurrencies have seen a general surge in value over the last few months. This is due in part to a gradual shift towards a more digital economy, but also due to the increasing demand for online and virtual payments.

Bitcoin, for example, has surged to over $12,000 twice in two weeks, suggesting it could be set to establish itself beyond this benchmark. Other emerging cryptocurrencies including Link and BAND are on the up as well with the latter growing by a staggering 5620% since February.

Not all bad news

But it’s not all bad news for investors. Under changing circumstances in an uncertain world, they have simply found new ways to leverage the fluctuations of the market. One such example is Contracts For Difference (CFD) trading.

With CFD trading, investors speculate on the increase or decrease in the value of a particular asset, vehicle, or commodity. This means they don’t purchase the asset itself and are not required to trade or sell them either. Instead, the investor pledges to exchange the difference in the value of an asset from the time the contract is opened, and a specified date in the future. Depending on whether their prediction is correct or not, they will either profit or lose out.

With CFD trading, you can speculate on value fluctuations either way. This means that in a volatile market, fluctuations work in the advantage of the trader, especially if there are sharp increases or decreases. Those that wish to engage in CFD trading, usually do so through a CFD broker who facilitates the process, and the payouts for the investor.

During these complex times, there are still opportunities to invest. Savvy individuals are looking to leverage the unpredictability and big fluctuations of the market to their advantage and CFD trading is just one of the ways they are doing it. Remember however that nothing is certain and that applies to the markets, as well as CFD trading.