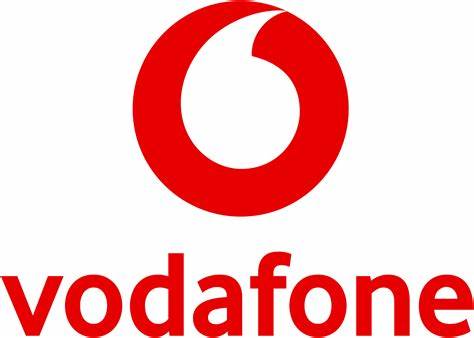 Vodafone, a mobile network in the United Kingdom, is running a cross-promotion with itself and Apple via an augmented reality video game. And, the entire thing is run on a blockchain network.

According to The Next Web, the game is called “Find Unlimited” and asks users to go around the city of London to find different interactable items called Vatoms, that are built by the BLOCKv startup.

Interestingly, those who participate will find that every day over the course of this week, 36 of these Vatoms will appear in popular spaces around London. Those who point their camera at the spot will “earn” the Vatom, and those who earn the most can later try to redeem them for prizes.

While anyone on any carrier can play the game, only those with Vodaphone will receive hints as to where these items are.

Vatoms are a form of non-fungible token otherwise known as an NFT. This means that every single asset, while tokenized, is a unique one that’s unlike anything else on the network. Many decentralized applications built on the Ethereum blockchain use cryptocurrency trading methods to send around NFTs, and a recent project by Fjällräven, a fashion brand, did this same thing using Vatoms.