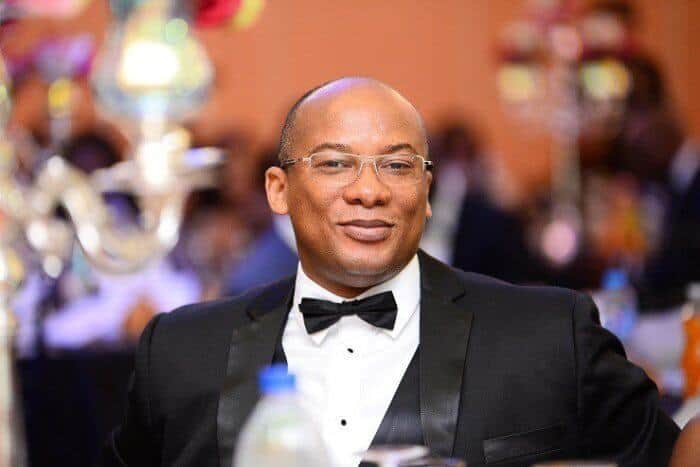 The US credit card giant has bought into Nigerian fintech Interswitch, which processes over 500 million transactions per month across Africa.

Private equity firm Helios Investment Partners, TA Associates and IFC also took part in the funding round, that has led to the payments firm becoming one of Africa’s most valuable fintechs.

Interswitch, founded in 2002, said this latest funding round has given it highly-prized unicorn status, a private business valued at more than $1bn.

Visa said Africa’s new digital payments systems make it “the world’s most underpenetrated market”, and is ripe for expansion.

The US giant said electronic payments in Africa only accounted for 12 per cent of transactions by volume last year, compared to 54 per cent in Europe and 79 per cent in North America.

It added that Sub-Saharan Africa is the fastest-growing digital payments market in the world, with electronic payment volume expected to expand at a compound annual growth rate of around 35 per cent between 2018 to 2023, excluding the more mature South African market.

Both firms said in a statement said they expect African electronic payments to grow
“driven by the deepening payments infrastructure, population and urbanisation growth, gross domestic product growth above the global average, increased mobile and internet penetration, as well as a supportive regulatory landscape for electronic payments and financial inclusion”.

Interswitch owns Verve, the largest domestic debit card scheme in Africa which had issued with more than 19 million cards. It also owns Quickteller, a multichannel consumer payments platform, with over 270,000 access points in Nigeria.

Visa regional president Andrew Torre said: “Africa is a priority region for us, and we continually seek strategic partnerships with local players to further strengthen our leadership position and enhance the payments ecosystem across the continent.”

Interswitch founder and chief executive Mitchell Elegbe (pictured) added: “Sub-Saharan Africa is the fastest growing payments market in the world, with growth driven by a young and dynamic population, rapidly evolving consumer behaviour, and an increasing desire for payment solutions that can be accepted across the continent and abroad.”

Interswitch said the deal, subject to regulatory approvals, is expected to close by the first quarter of next year.