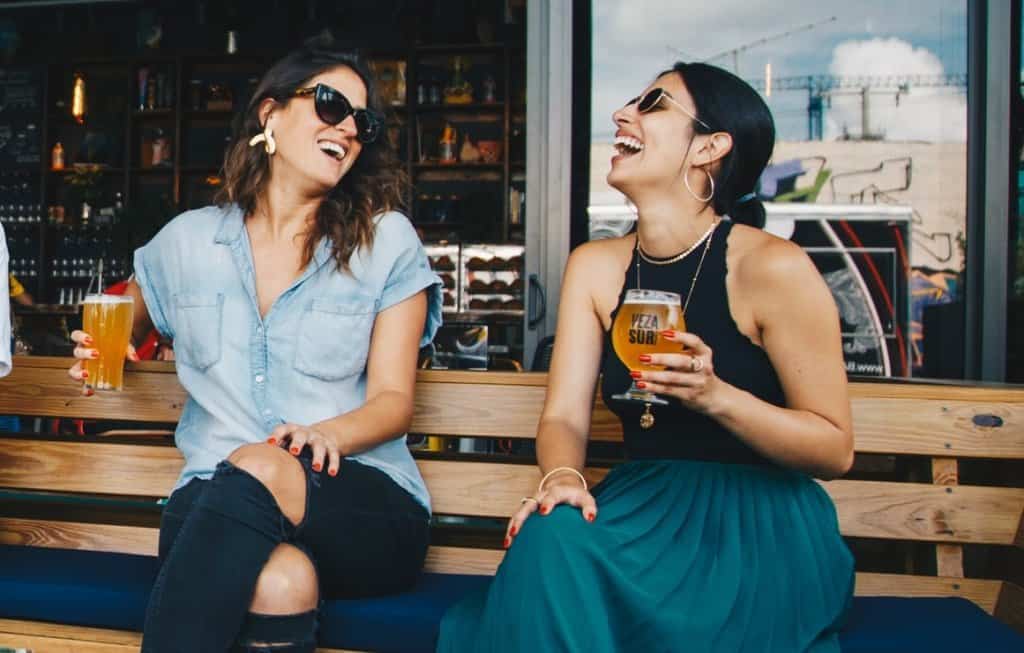 Visa again lowered its second-quarter revenue growth outlook, and said that consumer spending has “sharply declined” as a result of coronavirus lockdown measures.

The credit card giant said it now expects mid-single-digit percentage revenue growth for the second quarter to the end of March.

Visa said that customer spending had “sharply declined week on week with a meaningful deterioration in volume and transaction trends in the second half of March”, in a trading update in its Securities and Exchange Commission filing published on Monday.

It added the group had also seen “a rapid deterioration of cross-border travel related spending”.

The firm had already lowered its outlook once this month after seeing its business in Asia hit hard virus.

Visa and rival Mastercard have seen their stocks punished as governments around the world order people to stay at home and businesses to shut, prompting a slowdown in consumer spending.

Mastercard last week said it would not provide a forecast for its full-year. American Express and PayPal Holdings have also warned of slowing revenue growth due to the outbreak.

This month, Visa said spending by its cardholders dropped 4% in the US, while customers’ overseas spending has plunged 19%. However, the firm saw an overall 9% increase in processed transactions in the year to March 28.

Visa’s stock lifted 2.5% to $165.57 in trading on Monday, but has fallen over 13% this year covering the spread of the outbreak from China into Europe and the US.

Analysts expect Visa to post revenue of $5.83bn and earnings per share of $1.36 in the second quarter ended March 31, according to Refinitiv IBES data.