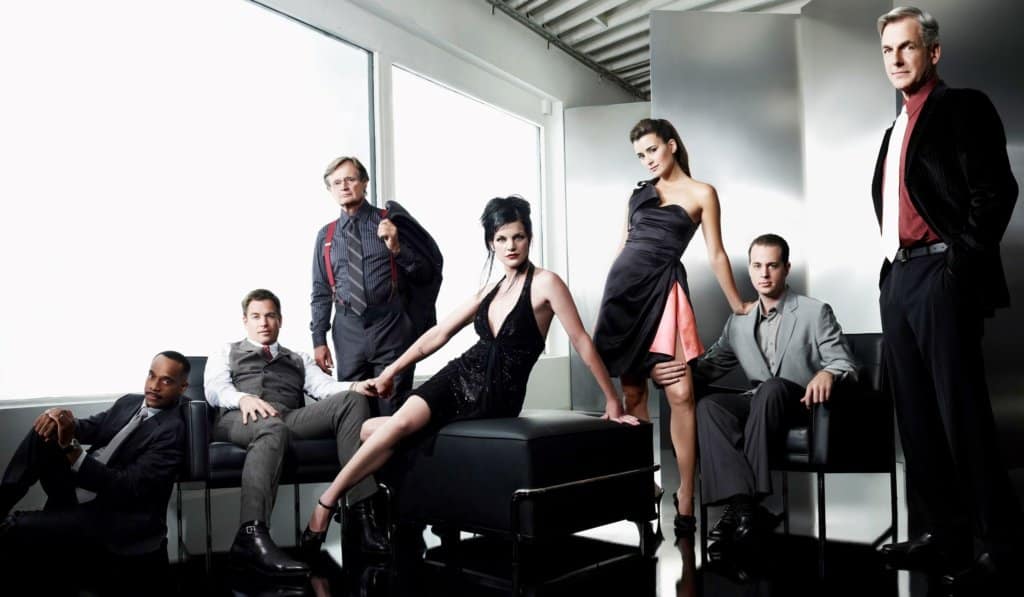 The owner of ViacomCBS (NMS: VIAC) said it has struck a deal with its lenders that will mean it will not have to sell stock in the entertainment giant, which owns MTV, The Paramount Network and mainstream TV channel CBS.

National Amusements Inc said on Thursday it had amended its credit agreement, giving it revolving facility of $125m. It said this gave the cinema group “ample liquidity” to run the business.

The parent company, owned by billionaire Sumner Redstone and his daughter, said the deal means it “will not sell stock in ViacomCBS and does not intend to pledge additional stock of ViacomCBS, which remains at existing levels”.

The National Amusements statement followed mounting speculation that it would have to sell part of ViacomCBS after its stock tumbled by 41% over the last month as part of the coronavirus selloff.

The stock price fall of ViacomCBS is worse that the consumer discretionary sector’s loss of 27% over the same period, and the S&P 500’s loss of 24% in that time.

ViacomCBS, which shows NCIS (pictured) still slipped over 4.5% in afternoon trading to just over $14 on news of the deal.

Earlier this month, the entertainment group signalled that after strategic review it would look to sell powerhouse book publisher Simon & Schuster for $750m, the home of such authors as Stephen King and Ursula K. Le Guin.

Simon & Schuster also has several perennial best-sellers on its list, including Joseph Heller’s “Catch-22,” Margaret Mitchell’s “Gone With the Wind” and Dale Carnegie’s “How to Win Friends and Influence People.”

ViacomCBS shares plunged to as low as $10.10 earlier this month amid an across-the-board equities rout.

ViacomCBS was formed by the £28bn merger of Viacom and CBS, completed in December. The group is controlled by the veteran media mogul and his daughter Shari Redstone.

At the end of December, ViacomCBS stock was priced at just under $42 a share.