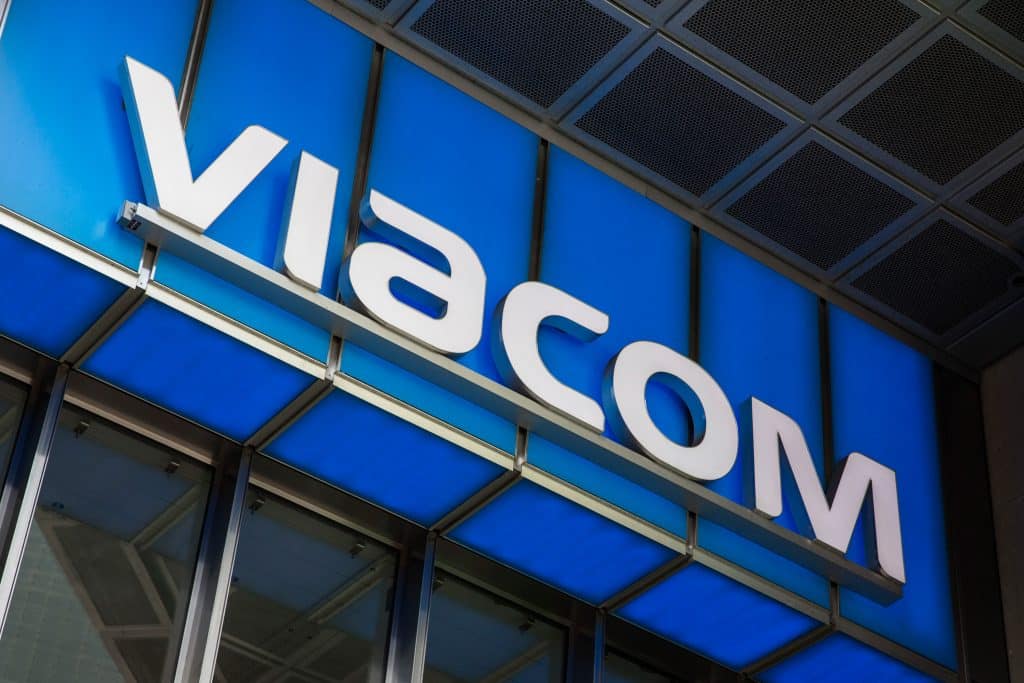 Viacom Inc. and CBS Corp. reportedly negotiated the terms of an upcoming deal late into the night. Sources suggest that the merger between the two could be announced as soon as Monday.

Executives work late into the night

Executives from both the companies were reportedly trying to find out the best deal for the companies post-merger. They worked into late hours on Sunday to ensure that a proper deal could be sealed before they make a merger announcement on Monday. The negotiations were mostly related to the price of the merger. 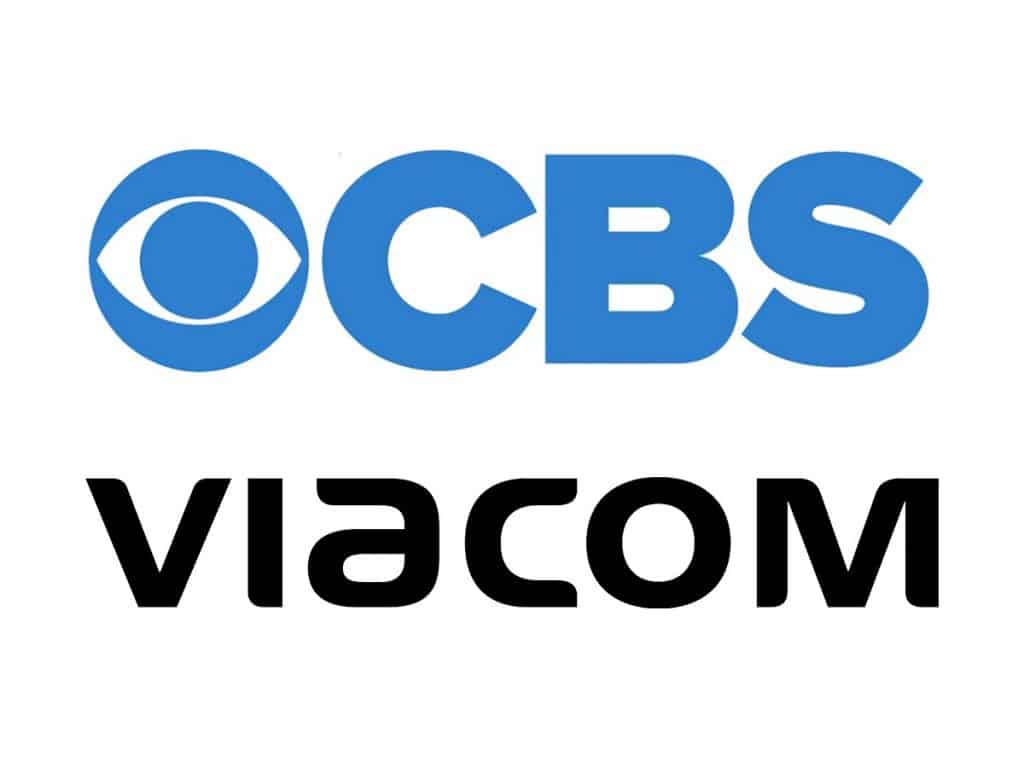 According to sources, who spoke on the condition of anonymity, the deal could be announced on Monday if all goes well. However, it may also be delayed by a day. The negotiations of the exchange ratio of the all-stock combination were being discussed. They also said that the Shari Redstone would become the chairman of the new company. Redstone’s family investment entity, National Amusements Inc., controls both CBS and Viacom. Bob Bakish, the currency Viacom CEO would continue to lead the newly merged company and get a board seat too.

CBS is the most-watched broadcast network in the US and Viacom owns popular cable channels like Nickelodeon and MTV. It also owns Paramount movie studio. The new 13-member board will see Viacom retaining four while CBS is retaining six seats. Two seats will be designated to NAI, one of which will be occupied by Redstone and other by family attorney Robert Klieger. The deal would end years of infighting in the two companies and put an end to a series of failed attempts at a merger.

Meanwhile, executive CBS chairman Strauss Zelnick said that he is not interested in continuing with an executive role. It is unclear what the new deal between the two companies will look like. Last year, when the two were at the negotiation table, Viacom agreed to take 0.6135 of CBS share of each nonvoting share in their business. This deal could have saved the companies a combined $1 billion.

Bloomberg’s sources suggest that the deal could be similar this time as well. The ratio of their stock prices on Friday last week was 0.6137, similar to what the previous deal had offered. They now expect about $500 million in annual cost benefits. Interestingly, CBS and Viacom were part of one entity until 2006. At the time, the Redstone family decided to split the business to get greater value from two companies. Unfortunately, these efforts were in vain.