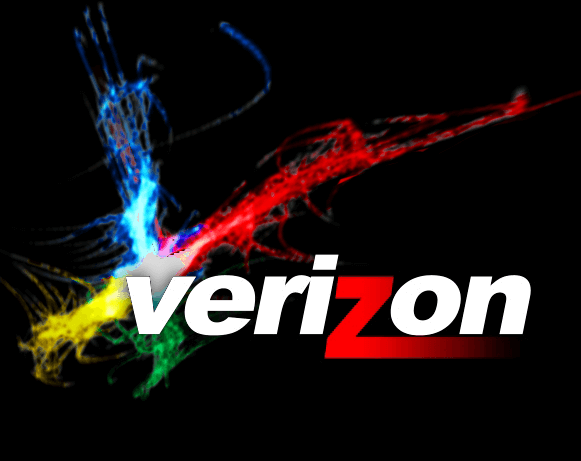 Verizon Communications Inc. and Alphabet Inc’s subsidiary Google are rumored to be in talks over the possibility of creating a strategic alliance that will see the two companies jointly develop hybrid cloud services.

Though the framework of the alliance is vague, Verizon wants to roll out its own branded hybrid cloud product that will be hosted on Google’s public cloud. In the words of a longtime Verizon insider, it can be viewed as being a “Google cloud with a Verizon wrapper”.

Hybrid cloud is a tech jargon that refers to a combination of public and private cloud infrastructure. It is currently in rave with companies that are comfortable with keeping part of their data in their own data centers.

Deal Beneficial to Both Parties

What isn’t clear is whether channel partners would be involved in reaching out to potential customers or how the resultant product will be sold.

None of the spokespersons at both Google and Verizon responded to requests for comment on the rumors.

However, parties from both sides who are unaware of the alliance say the partnership would push the both companies’ cloud business further.

“Google has the cloud, and Verizon has a network that is far superior to anyone else’s, and which can be used to manage the entire infrastructure,” an unnamed Verizon partner told CRN.

Moreover, Google will ideally access Verizon’s large enterprise customer base as part of the partnership, an undisclosed company that deals with both vendors said.

Google wants to convince major companies to use its Google Cloud Platform as it seeks to dislodge Amazon and Microsoft from their top perch in the global enterprise cloud market hierarchy. In November, the company appointed VMware founder Diane Greene to the role of senior VP in charge of its enterprise business. This gives her the chance to spearhead the development of Google for Work, Google Apps and Cloud Platform.

Verizon, which wants to downscale its Terremark data center segment, will conveniently compete in the public cloud business without the associated infrastructure costs.

Last month, Verizon called for offers of purchase of its 48 data centers, an exercise that will see it fetch $2.5 billion.

Verizon acquired Terremark in 2011, accessing a VMware-compatible public cloud infrastructure, before it revamped the service two years later that is based on Xan and CloudStack technology.

The revamped service, launched in 2014 as Verizon Cloud, was meant to challenge market titans such as Microsoft’s Azure line and Amazon’s Amazon Web Services. Initially, the focus was on provision of private cloud services for companies.

Though Google has one the biggest cloud infrastructure around, it has been slow to provide such services itself. However, Greene is focused on driving the company there if her comments to Re/code are anything to go by.