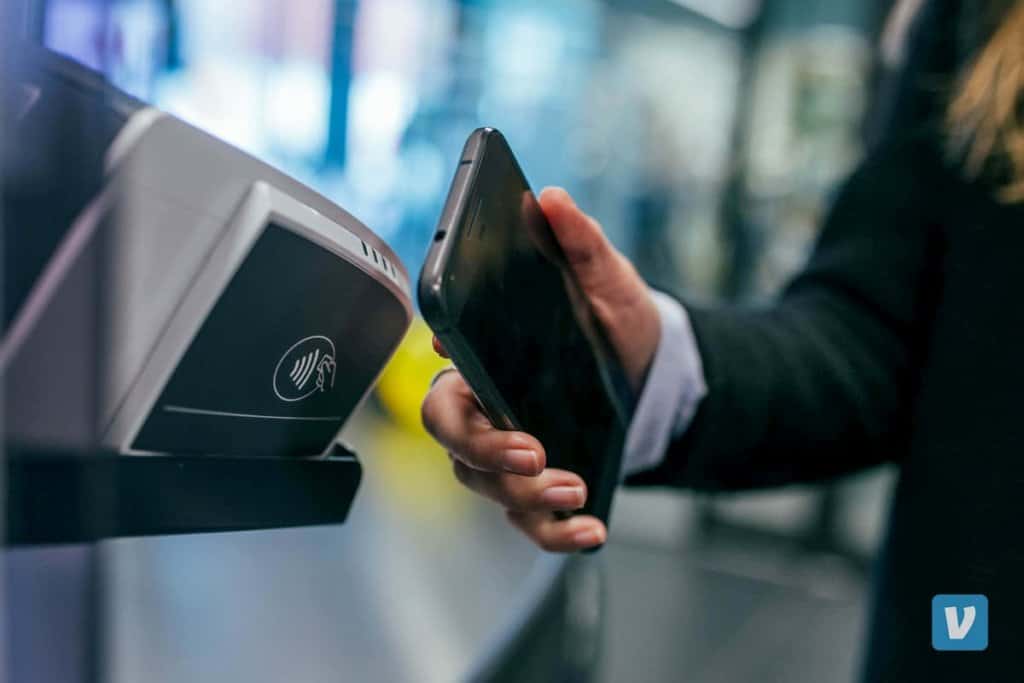 Venmo’s year-over-year total payment volume has grown by almost half more than its parent company PayPal (NASDAQ: PYPL) from the first quarter of 2019 to the first quarter of 2020. Data gathered by Learnbonds.com indicates that Venmo’s volume grew by 47.61% which is at least 2.6 times more compared to PayPal’s 18%.

On the other hand, by the first quarter of 2020, PayPal’s payment volume stood at $190.57 billion, a growth of 18% from a similar period last year when the figure stood at $161.49 billion. Notably, 2020’s first-quarter results were a drop from 2019’s fourth-quarter results of $199.4 billion. During the second quarter of last year, PayPal’s payment volume was $172.36 billion which later grew by 3.6% to $178.67 billion in the next quarter. In general, PayPal had six times more in transaction volume compared to Venmo.

In this case, transaction volume refers to the total number of transactions processed from, to or through both Venmo and Paypal platforms during the period under review. Notably, both platforms have witnessed an increase in the total payment volume over the last year.

Interestingly, Venmo’s popularity has been growing based on queries logged on the search engine platform Google. By May 2020, the term Venmo had attained the peak popularity of 100 on Google search. The score represents a growth of 9,900% from January 1, 2012. Notably, the interest in Venmo began to rise steadily from March 2013 with minor fluctuations.

The Google trends platform categorizes searches based on popularity scores where a value of 100 is the peak for the term. A value of 50 means that the term is half as popular.

Venmo is a mobile payment service owned by PayPal where users can transfer funds to others through a smartphone app. The platform was launched in 2009 targeting the use case of friends who split bills for movies, dinner, rent, tickets among others. Recipients of transactions can be found through a US registered phone number, Venmo username, and email. Additionally, users can link bank accounts, debit cards, or credit cards, to their Venmo account.

Venmo’s growth has been largely propelled by millennials over the recent years. For example, the platform has become a popular payment method on campuses. According to PayPal CEO Dan Schulman, the Venmo app’s social media-like features allows users to leave a public comment or emoji after every payment that makes it appealing to millennials.

Apart from giving the app more popularity. such features also improve user engagement on the platform. In general, Venmo’s social structure makes the platform a cultural phenomenon, something never witnessed in the payment sector.

The sharp rise in Google searches in Venmo in March correlated with a spike in cases of the Coronavirus in the United States. During the pandemic, authorities have been encouraging people to use cashless payment systems where a platform like Venmo and PayPal are bound to benefit.

At the same time, it will be interesting to see the total transaction volume for both Venmo and Paypal during the second quarter of 2020.