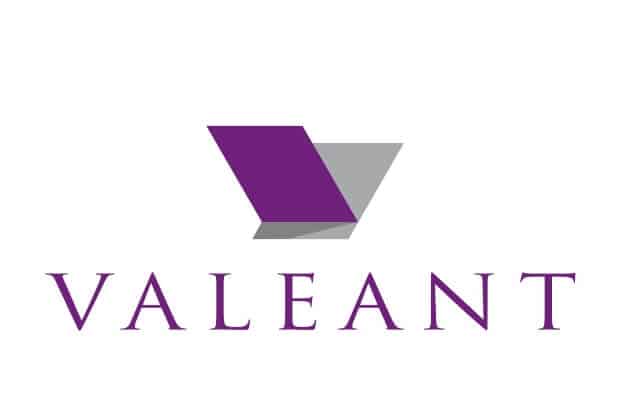 Forging into 2017, analysts continue to cite Valeant Pharmaceutical Intl. Inc.’s debt, public image and reduced influence among its biggest challenges. The drug maker is now set on regaining portions of the confidence it lost during the last two years. Valeant shares rose to great peaks back in July 2015. A number of setbacks have since gradually chipped away at its all-time highs, and persist to the current day.

The company is expected to make a few more moves to reduce its large debt pile early on this year. Legal issues and a weakened grip over drug markets have cast skepticism over Valeant and its public image. Couple that with an unfavorable financial situation, and you find a stock which has forced investors to withdraw and shy away.

The shares of Valeant have been on a steep downhill path in recent months. July 2015 saw VRX stock soaring beyond $250. Today, those same shares are seen battling to keep their mid-teen stock price afloat. The drug maker hasn’t seen such values in over six years.

Despite this, there appears to be a degree of formidable investors who still hold large stakes in VRX.

Currently the firm holds about $30 billion in liabilities. By selling off a few non-core assets, Valeant plans to cut that figure down by over 16 per cent during the next year and a half. While it may not be much of a climb, it is a steady step toward increased favor and growing investor confidence.

Valent Pharmaceuticals is reported to be selling off its cancer drug business. According to the company, the disposal of Dendreon, along with the sale of three skin-health products, promises to pull in a total of $2 billion for the firm.

Analysts appear to recognize the venture as a great deal which gets VRX a triple-barrel return in relatively quick period. In fact, a few assets will be disposed at multiple times their acquired cost. VRX jumped more than 6 per cent shortly after the announcement.

Looking at Dendreon, Valeant paid just over $494 million for the company back in February 2015. The cancer drug giant was in bankruptcy at the time, but its expertise in cancer immunotherapy treatments were still items of worth. Last week, Valeant Pharmaceuticals announced that it will be selling off Dendreon for around $820 million. The cancer will be will be acquired by Chinese drug conglomerate, Sanpower Group.

A profit of over 65 per cent in under two years is a massive achievement, all things considered. Valeant has seen the loss of more than 90 per cent in stock value over the same period. However, the drug maker is set to make even greater returns with the sale of three skincare product to L’Oreal. VRX adopted Ambi, AcneFree and CeraVE over a certain period building up the end of 2012. Their combined cost set the drug maker back $150 million. Valeant will reportedly dispose these for $1.3 billion.

The company appears to have changed its views about what portion of the business it is willing to sell, opting to keep the company afloat and not hold on to core units that could pull it down. Simply put, the pharma giant’s CFO, Paul Herendeen, believes that if an offer comes along and its exceeds the current value of the held asset by a considerable amount, Valeant has a priority to consider it.

“Our preference is to keep the business we identify as core,” Herendeen assured. “But not at all costs.” Looking a head, Valeant appears to be set on making a steady recovery. How far the firm is from redeption, however, is anyone’s guess.

CLICK here for a brief look at some of Valeant Pharmaceuticals’ greatest backers.