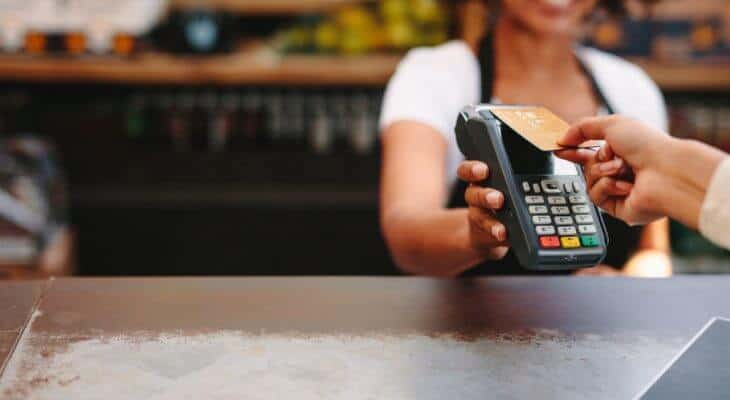 The US is set to lose its top spot as the world’s largest cashless region to emerging Asian markets led by China next year, due to the popularity of payments systems such as Alibaba’s Alipay and Tencent’s WeChat Pay.

Payments without the use of cash in the US is estimated to grow by 4.7 per cent to 184.4bn transactions in 2020, while emerging Asian markets are set to jump by 30 per cent to 208.7bn next year, according to a report by consultant Capgemini. It added that large credit transfer volumes in India, as well as the government’s promotion of open banking systems, will also spur cashless payments in the region.

America will lose its top spot due to “merchant reluctance to adopt new technology because it requires upgrades or replacements”, said the study, called the World Payments Report 2019.

A lack of leadership from US regulators such as the Securities and Exchange Commission, has also stifled innovation in this area.

“Overall, US regulatory inertia to promote instant payments and to support open banking has hindered payments innovation,” the report added.

Global cashless payments are set to jump by more than half over the next three years driven by innovation by fintech firms, compliant regulators and the rapid adoption of these services in emerging markets.

Payments without the use of cash is forecast to rocket by 52 per cent to 1trn transactions by 2022, from its current level of around 684.1bn.

Cashless payments across Europe are set to lift by “a modest” 8.7 per cent to 170.4bn transactions given the “saturation in the markets and the streamlined processes for transaction, handling and clearing”, said the study.

Open banking regulations force high street banks to share customer data with fintechs and other financial institutions, once the account holder has approved the move, allowing customers to see all of their finances – current accounts, credit cards, loans and savings – in one place.

Regulator’s hope this integration will spur innovation and improve competition, by making it easier for customers to compare financial products and switch between them. The European Union approved open banking regulation in January.

But cash is far from dead, even in the most mature societies. The survey points out that over the last decade in 40 of the 42 most developed nations cash in circulation outpaced economic growth, adding that this “growing trend became especially noticeable in advanced economies at the start of the 2008 global financial crisis and is likely driven by store-of-value motives rather than payment needs.”

Around the world, cash in circulation has risen from 4 per cent to 7 per cent annually over the last five years, as hard currency remains “resilient to the growing range of alternatives”.

In Europe, cash accounts for 79 per cent of all point of sale transactions in volume and 54 per cent in value, where it is particularly useful for small shop purchases such as groceries.

“The unique set of needs that cash can fulfil makes a cashless world challenging to envision ,” said the report.

Malaysia, Thailand, Indonesia, the Philippines, Taiwan, Pakistan, Sri Lanka, Bangladesh as well as China and India are classed as emerging Asian nations by the report.