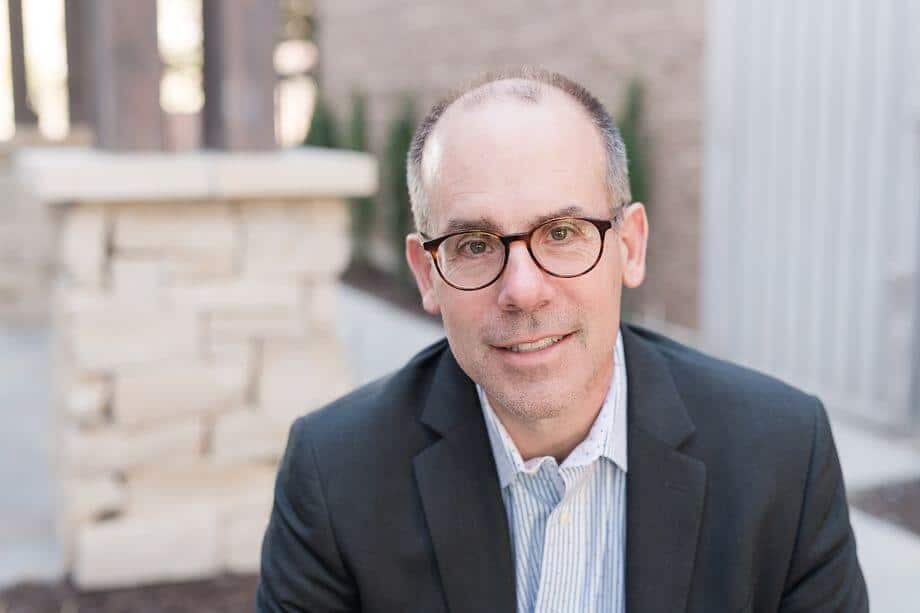 The Series A funding is led by Californian venture capital firm Accel and Ryan Smith, the co-founder and chief executive of Qualtrics, a Utah-based market and company management software business.

Galileo said it manages over $26bn in annual payments as of this September, a 130 per cent increase over the same period a year ago. The firm, which says it is profitable, competes against such other payment rivals as Apple Pay, Fiserv, FIS and Global Payments.

He added: “This funding will help us double-down on these themes, while also becoming more aggressive in expanding geographically and providing the building blocks for the world’s most innovative payments programs.”

The firm, founded in 2000, said it planned to expand in the UK, Europe and South America. It added it has an “aggressive roadmap for adding new platform features”, and will “continue to enable its clients to challenge the status quo in payments”.

The Salt Lake City business said its platform is used widely across digital banking, the gig economy as well as consumer and commercial payments. It added its platform is able to process debit, credit, prepaid and mobile payments.

Accel partner John Locke joins the Galileo board as part of the venture capital firm’s investment.

Locke said: “We’re in a golden era of fintech innovation and Galileo has quietly built the API infrastructure layer powering the industry’s most innovative products.”

Galileo, which employs around 250 staff, is riding a wave of fintech funding from investors since the 2008 financial crisis. Consumers and small firms are searching for better customer service and alternative funding after banks tightened their belts, fearing further losses following the crash.

Investors are betting their fintech investments grow into Big Tech giants such as Google, Amazon and Facebook.

Fintech start-ups raised $8.3bn around the world in the second quarter of this year, according to data firm CB Insights. This figure is the lowest amount of funding since the fourth quarter of 2016, but also includes the highest number of $100m or more funding rounds.