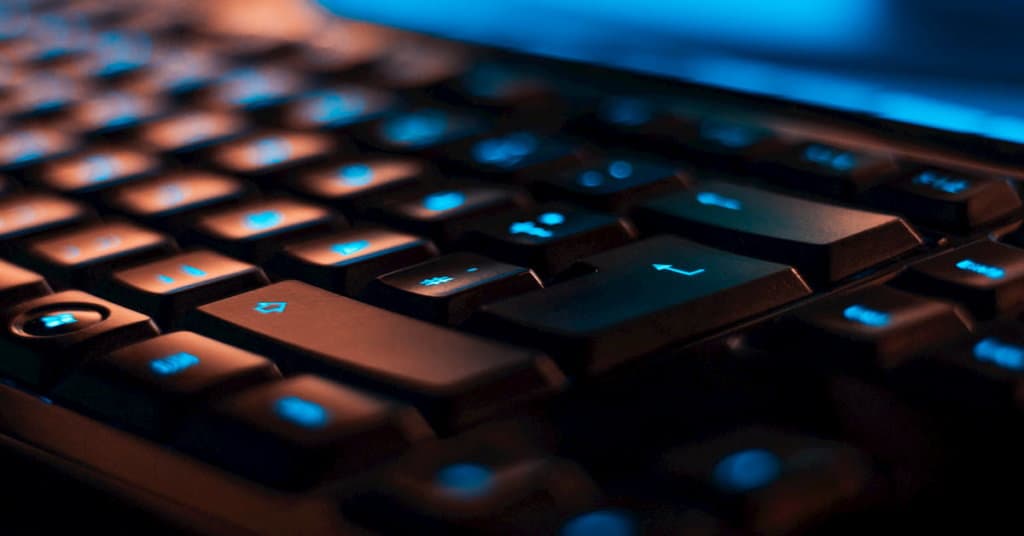 Revenue from the United States Information Technology equipment market is projected to keep growing in the coming years. Data gathered by Learnbonds.com indicates that in the next three years, the revenue will grow by about 2% to hit $128 billion from the 2020 estimates of $125.48 billion.

By next year, the revenue is projected to increase by 2.54% to hit $126.51 billion while in 2022, the returns will slightly grow to $127.32 billion.  The revenue is from IT equipment including desktops, laptops, servers and other peripherals like accessories.

Similarly, revenue from peripherals has also been growing steadily and it is set to stand at $33.37 billion by 2023 representing an increase of 2.5% from the projected 2020 revenue of $32.55 billion.

Interestingly revenue from these sets of equipment has been inconsistent over the last eight years. In 2012, the revenue was $36.09 billion which later rose to $37.17 billion a year later. In 2014, the revenue took a dip to record $34.50 billion before hitting another low of $33.58 billion in 2016. Since then the revenue has been rising steadily. This fluctuation majorly affected the cumulative returns from the entire US IT equipment market over the last eight years.

The projected revenue from IT equipment might soar more than expected this year due to the ongoing Coronavirus crisis. With 1/3 the global population living in quarantine, this might act as a catalyst for acquiring IT equipment.

The growth in PC sales is due to the fact that computer products are quickly becoming standard, every-day household items. Generally, most households own at least one computer and laptop. Furthermore, the rapid technological inventions and advances in addition to better production procedures have made personal computers more affordable than ever.

US leads in IT equipment revenue

This year, the US revenue from IT equipment puts the country in the pole position globally. Based on the 2020 projections, China is the only country that comes close to the US with a revenue of $123.24 billion. Elsewhere, Japan’s projected revenue is at least four times less compared to the US at  $27.96 billion. India occupies the fourth slot at 26.40 billion while Brazil occupies the fifth slot with projected revenue of $23.24.

In the coming years, there might be new trends in the IT equipment market powered by technologies such as the internet of things (IOT) which are innovative alternatives to existing products. At the same time, the PC market has changed especially with tablets being designed to replace laptops. The laptop and computer market will also continue benefiting from the demand for equipment with smaller sizes and less weight, longer battery life, and better overall performance.

The IT equipment market consists of sales of computer hardware by entities that produce digital equipment for everyday use in homes and for performing day to day activities in offices, such as personal computers, computer storage devices, system design services among others.