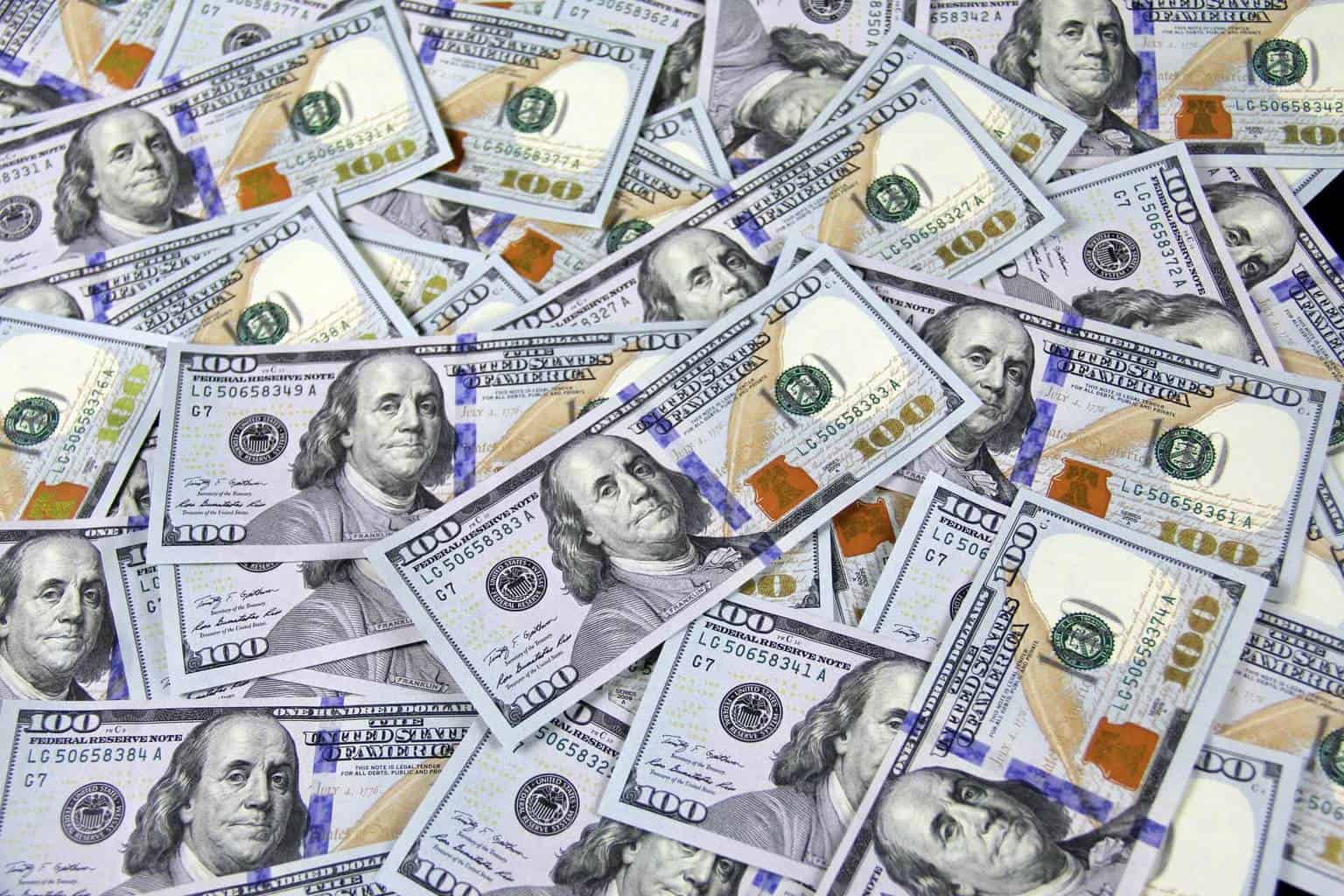 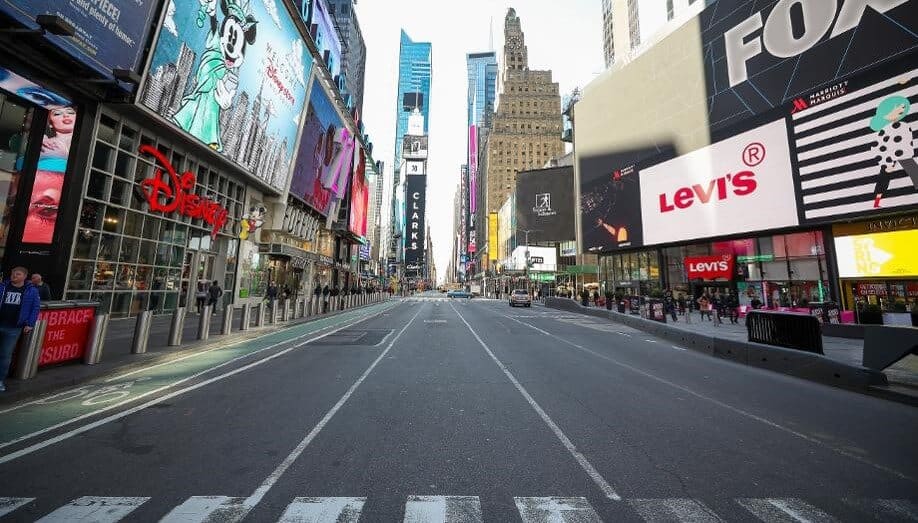 The US economy is expected to fall for the first time in six years when official figures are released on Wednesday, due to the raft of stay-at-home orders issues by states to contain the spread of the coronavirus.

According to a survey of Bloomberg analysts, the median forecast first-quarter gross domestic product will fall by 3.7% compared to the previous quarter, when data is published by the US Bureau of Economic Analysis. This is in sharp contrast to a GDP growth of 2.1% in the fourth quarter of last year.

According to analysts at Wells Fargo, “The U.S. economy came to a grinding halt in March as workers were sent home and asked to stay.”

They added, “Personal consumption expenditures will likely be modestly negative in the first quarter as consumers began to withdraw themselves from the economy. Business investment spending will be weak, as businesses likely grew cautious and began to pare back spending even before lockdowns were officially put in place.”

Most of the impact of the slowdown of the US economy is set to come in the second quarter when businesses are expected to gear up again, warned economists. Sectors such as travel and entertainment are expected to suffer lockdown restrictions for much longer.

The consumer sector is the biggest contributor to the US economy. Data released last week showed a sharp fall in durable goods orders in March. The fall was mainly led by lower orders for aircraft and vehicles. US retail sales also fell by 8.7% in the month, the biggest fall in 30 years since these records began.

“The plunge in activity in the second half of March, as coronavirus restrictions proliferated, means that the first-quarter GDP data will show output contracting for the first time in six years, and worse is to come in the second quarter,” said economists at Capital Economics.

Credit Suisse also echoed similar views and expects that the US recession started in March and would only get severe in the second quarter.