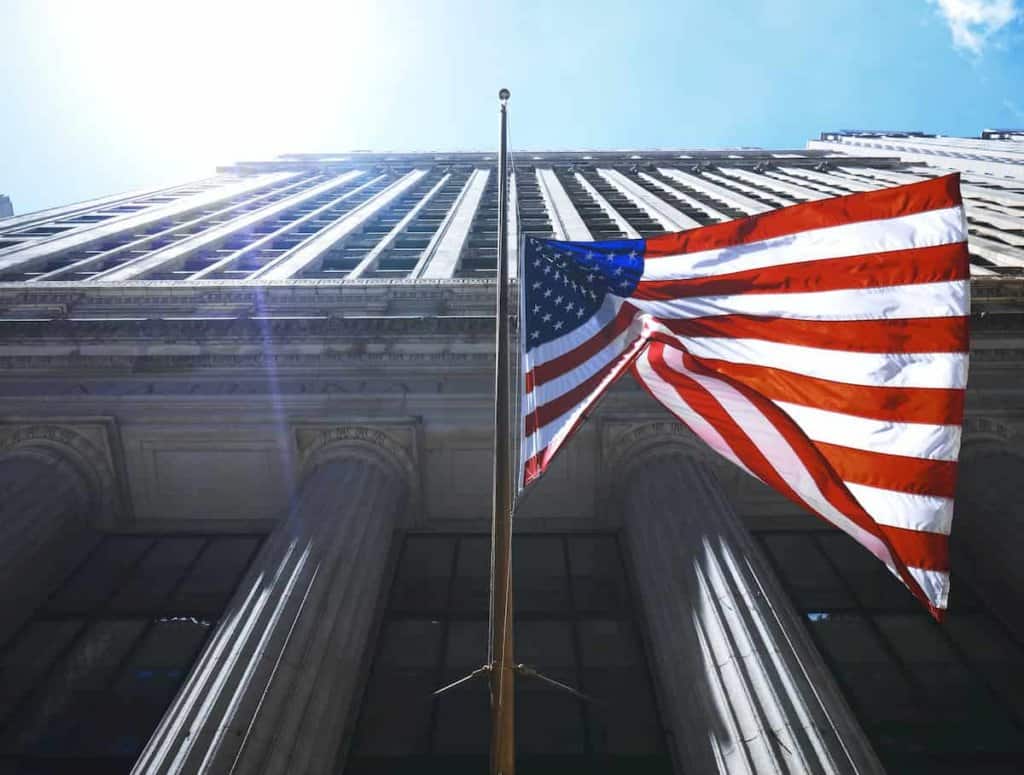 The United States daily Economic Policy Uncertainty index has dramatically skyrocketed in 2020. Data gathered by Learnbonds indicates that between December 2007 to April 2020 this year, the index had grown by a staggering 633%.

From the data, between 2016 and 2020, the US Economic Policy Uncertainty Index was fluctuating around 100 points. However, by March 2020, the index stood at 733.86 points representing a staggering increase of 633%.  Notably, the skyrocketing index scores early last month.

The United States Economic Policy Unveryainitty is a measure of the frequency of articles in 10 leading US newspapers that contain the following words and phrases: “economic” or “economy”; “uncertain” or “uncertainty”; and one or more of “congress”, “deficit”, “Federal Reserve”, “legislation”, “regulation” or “White House”.

Newspaper-based measures of uncertainty are a representation of the real-time uncertainty perceived and expressed by reporters. By relying on journalists, there is room for looking at the exact source of the sources of economic uncertainty and its movements over time.

With the spike in the economic index uncertainty, one outstanding source of this uncertainty is the Coronavirus pandemic that has crippled the global economy. Every aspect of the disease like the prevalence, lethality of the virus has the short term economic impact of the pandemic and policy responses have triggered the uncertainty.

In the United States, the pandemic effects took shape at a faster rate than expected. For example the massive spike in unemployment rates. By February the rate was 3.5% but almost a month later, cases of unemployment increased with almost ten million Americans filing for joblessness.

Additionally, the Coronavirus pandemic has contributed to the uncertainty because the world has not witnessed such a crisis in recent history. Therefore, there is no measure of the exact impact. The only related pandemic can be the Spanish flu which hit the world about one century ago. Additionally, the lack of real-time and correct data on the coronavirus has also contributed to the uncertainty.

The Monthly Global Economic Policy Uncertainty on the Rise

The data also overviews the monthly Global Economic Policy Uncertainty. Similarly, the global index points have increased from the great depression in the United States. The index began the year with 253.8 points and later dropped to 218.03 by February. However, by March the index had grown to 225.3.

Notably, after the great depression, the Global Economic Policy Uncertainty was highest on September 01, 2019, with 308 points before this all-time-high another high score was in July last year when the points stood at 305.1