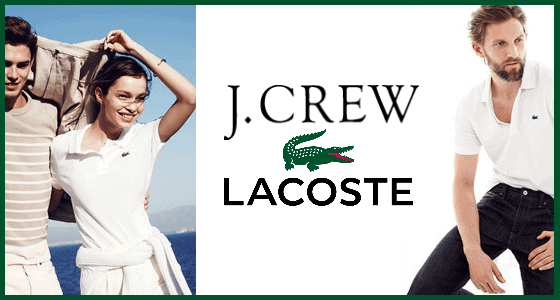 As retailers across the US grapple with the coronavirus pandemic, widespread store closures, layoffs and significantly reduced business operating hours have hurt company earnings. Investors are anticipating the U.S. Commerce Department releases March retail sales data due to be released on Wednesday as well as upcoming earnings report from US retailers.

Overall, analysts agree that a steep drop in retailers’ earnings is to be expected largely due to the rapid spread of the coronavirus in the US. Retail sales took a hit with store closures and are expected to have plunged 8% during the month, down from a 0.5% decline in February, according to economists surveyed by Bloomberg. Core retail sales, except those of automobiles and gas, are estimated to have fallen 5%, down from a 0.2% dip in February.

Some retailers’ current financial positions suggest that they could be at risk of going out of business as a result of the crisis. Even before the coronavirus hit the US, investors appeared to have already lost faith in Macy’s and JCPenney. Outlook on J.Crew has also been negative for some time as it deals with executive turmoil and disappointing financial results while Neiman Marcus is reportedly “several weeks away” from filing for bankruptcy.

Credit Suisse economist James Sweeney confirmed that the worst is yet to come. “March should mark only the beginning of a recessionary decline in consumption and the decline is likely to intensify in April. Overall, we expect consumption to fall by 17.5% QoQ [quarter-on-quarter] annualized in Q2 [second quarter], the worst quarter since WWII,” Sweeney wrote in a note April 9.

Businesses selling essential goods, such as food or medicine, may be thriving but apparel and footwear retailers bear the brunt of the outbreak. Walmart, Amazon and even discount chain Dollar Tree post strong updates amid the nationwide lockdown, while clothing and accessories retailers face a fight to stay in business.