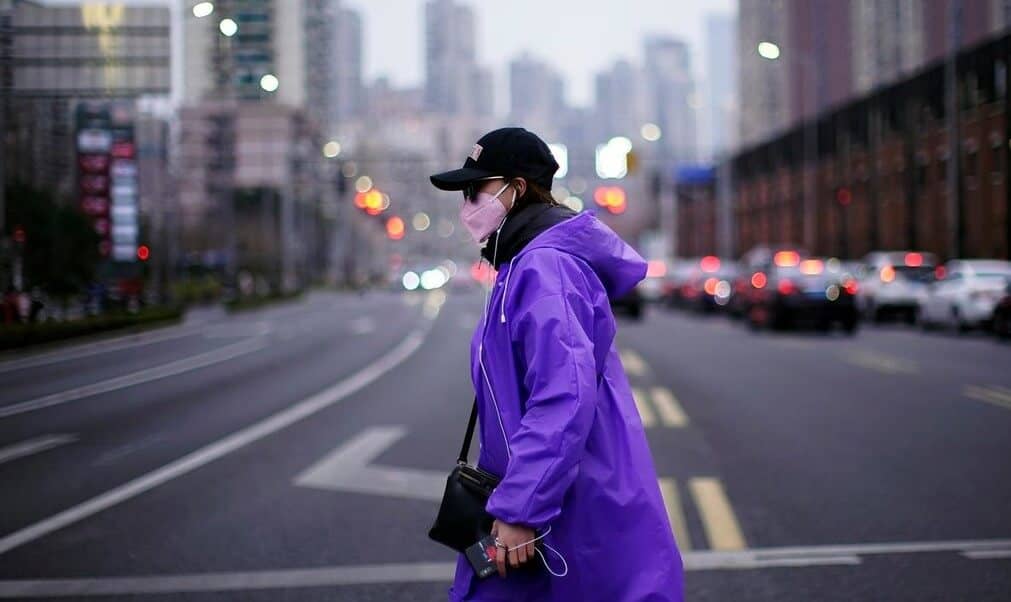 The S&P 500 closed 1 per cent down on Monday as investors prepare for the most brutal earnings season in recent memory as firms report trading in a period hamstrung by the coronavirus.

US top stocks slipped 28.19 points in trading to 2,761.63, as the biggest companies in the country prepare to post first-quarter figures in a period when the pandemic “has forced the US, and significant parts of the global economy, to grind very close to a halt,” said analysts at broker IG.

Earnings across the S&P 500 are forecast to be 10.7 per cent down across the board, according to data from Bloomberg Intelligence. The crisis began to affect the global economy at the end of January when China was forced to shut down scores of factories to contain the virus, however, the greatest impacts of the pandemic came towards the end of the quarter in March.

Economists say the full force of the health emergency is likely to come in the second quarter of the year, when economies will have all but stopped, and will then have to slowly grind into action again.

Profits at S&P 500 firms are forecast to fall by 8 per cent across the year, which would mark the biggest fall since 2009 during the financial crisis, according to FactSet data.

Banks will dominate the coming week with JPMorgan Chase and Wells Fargo posting today, Citigroup, Bank of America and US Bancorp reporting on Wednesday, Bank of New York Mellon on Thursday and Citizens Bank at the end of the week.

Investors will look closely at how their assets have held up, especially their loan books and managed portfolios following the collapse in bond yields and share prices in February and March, and the closure of hundreds of thousands of small businesses.

Haulage giant JB Hunt Transport is expected to report lower earnings on Wednesday as its shipped volumes reportedly plunged in March as broad sectors of the US economy went into lockdown.

Earnings from Ad group Omnicon will also be scrutinised by investors next Tuesday, for signs of how far consumer spending has collapsed. And whether the downturn will be short and sharp, or run for an extended period.

Profits at energy firms are expected to fall by 50.9 per cent in the first quarter, according to IG. This comes despite the deal agreed over the weekend between Saudia Arabia, Russia and other oil producers to cut crude production by 9.7 million barrels a day, around 10 per cent of world supply, in a bid to boost prices.

General retailers and industrial firms that rely on foreign trade are expected to see trade fall by 29 per cent in the first three months of the year.

But there are expected to be winners. Grocers, such as Walmart and Costco, have remained open during lockdown measures and have benefitted from consumer stockpiling. Biotech startups and Pharma giants, Johnson & Johnson and Abbott Labs are expected to show growth due to demand for virus treatments as well as hand sanitizers and painkillers.

Tech stocks, ranging from giants such as Google to smaller concerns like online furniture retailer Wayfair, are also expected to see trading grow from people trapped at home due to lockdown protocols in the US and around the world.