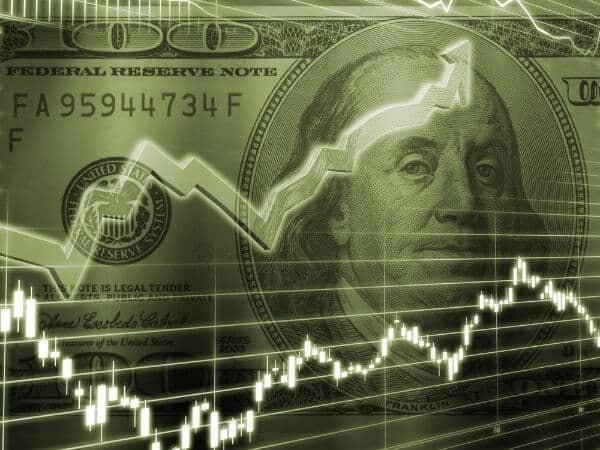 When reports emerged that the UK electorate had voted to leave the EU (results were announced on the 24/06/2016), the UK’s domestic currency, the British Pound plummeted e.g. at one stage, Sterling was down by around 10% to the US Dollar .

Many analysts & financial institutions speculated that the pound would fall in value if a “Brexit” occurred, but only a handful predicted such a big fall. When the stock markets opened, the majority of firms saw their stock price fall as investor & business confidence was shattered.

In May 2016, the governor of the Bank of England, Mark Carney, said (in a news conference) “A vote to leave the EU could have material economic effects – on the exchange rate, on demand and on the economy’s supply potential – that could affect the appropriate setting of monetary policy.” As he predicted, the exchange rate has fallen, but it is yet to be seen how badly supply & demand will be affected.

British Pound Could Drop Below The US Dollar

According to an article published a couple of days ago on Marker Watch, the British Pound is likely to continue to fall, & it could potentially reach parity with the US Dollar . The British Pound is still one of the strongest currencies in the world, but its recent depreciation will make imports more expensive for the UK, while making UK exports more affordable. This could potentially help the UK reduce its trade balance deficit, & assist in economic growth. However, the majority of economists believe that the UK economy will be badly affected by “Brexit” & could enter a recession.

Sterling could potentially become weaker than the dollar if the UK economy performs worse than expected, or if is unable to negotiate satisfactory trade deals quickly.

US Dollar Gains Will Affect Many Countries, Not Just America

The US Dollar is the most traded currency in the FOREX market, & it is seen as stable (it is a “hard currency.”) As many countries other than the USA use the US Dollar, changes in its value could have huge implications worldwide. A more valuable currency gives the businesses & citizens of a country more purchasing power on an international scale. Therefore, they may choose to import more goods from abroad, potentially causing the domestic economy to suffer.

It should be noted that the US Dollar has been strengthening even before the referendum. Therefore, it has been genuinely increasing in value (it hasn’t just risen relative to the British Pound because of “Brexit.)  Many international businesses will be affected by changes in the price of the British Pound or US Dollar . For example, Tesla Motors Inc may find it more difficult to sell its electric vehicles in the Europe.