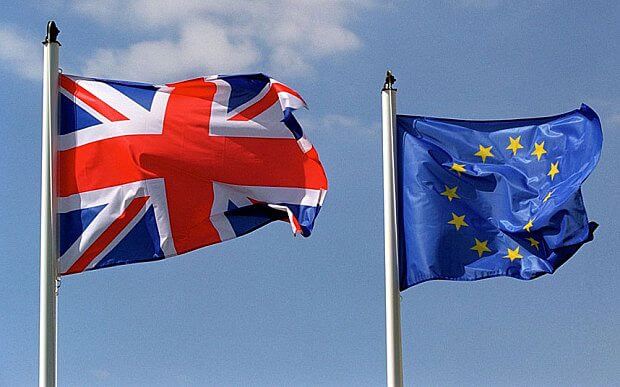 Since it was announced that Britain had decided to leave the EU (on the 24/06/2016), the British Pound  dropped in value, down by up to 10% on the day, reaching its lowest price relative to the US Dollar  in several decades. We also reported that the US Dollar could reach parity with the British Pound, & overtake it as the third most powerful currency in the world.

The potential economic shocks of a “Brexit” were issued, particularly in the build-up to the referendum. For example, Mark Caney, the governor of The Bank of England said “The combination could lead to a materially lower path for growth and a notably higher path for inflation”. Mark made these remarks towards the middle of May 2016, around 1 month before the vote occurred.

There is another potential issue that has not been widely reported or speculated. The value of the Euro  relative to the US Dollar  could drop, & potential fall behind the American Dollar. If the UK government is able to negotiate favorable trade deals with the EU & other international economic partners, other core members of the EU may also consider ditching the EU. The Euro would suffer particularly hard if members of the Euro Zone (countries that use the Euro as their domestic currency e.g. Germany, France & Greece) left the EU.

The collapse of the European Union is likely to benefit the British Pound relative to the Euro, & it could remain ahead of it, provided that the UK economy is able to function well & avoid a long, hard recession.

Although the absence of trade barriers will benefit the economy of the EU, it could eventually lead to its decline, & weaken the Euro relative to the US Dollar. It should be noted that a strong dollar  tends to lower the price of crude oil. It is unclear what approach the EU will adopt when negotiating trade terms with the UK, but other EU member states will be carefully watching.