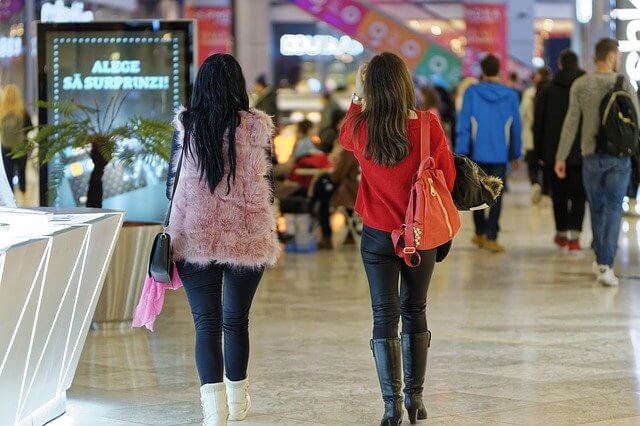 US households expect their spending power to rise at a slower rate over the next 12 months, as consumers prepare for what some economists say will be “a sluggish year”.

Overall, the median forecast was for household spending to grow by 2.3 per cent over the next year as of December, down from the 2.8 per cent expected in December 2018, according to information gathered by LearnBonds. This fall “was driven by respondents with a high school education or less”, according to a survey by the New York Fed.

This means Americans expect their outlay on clothing, food, medical care, and housing to grow more slowly over the next year, compared to their outlook at the end of 2018. Median expectations for how much more consumers expect to spend on education remained constant at 0.4 percent, in data in the December 2019 Survey of Consumer Expectations Household Spending Survey published this week.

However, 2019 ended strongly with monthly household spending rising by a median of 2.5 per cent in December, compared to the year before. This was the highest reading this series of reports have recorded since April 2015.

Slower growth than forecast in 2019

It added the increase “was most pronounced among lower-income respondents, below $50,000”, said the survey.

The share of households who shelled out on a major purchase in the last four months lifted to 62.5 per cent in December, hitting another series high. This was up from 60.7 per cent in December 2018, with the increase “driven by respondents with household incomes between $50,000 and $100,000”.

However, almost two months after Christmas Americans are digesting readings that economic growth will be solid rather than spectacular this year.

Last month, the US economy grew 2.3 per cent in 2019, according to Commerce Department data, falling short of President Donald Trump’s promise to deliver at least 3 per cent growth. Growth last year was the slowest since 2016.

This falloff from growth in 2018, when the economy lifted by 2.9 per cent, powered by a $1.5trn stimulus, which provided significant tax cuts for corporations and the wealthiest Americans while providing smaller cuts for middle- and low-income families.

However, Trump and his fellow Republicans have said many times that the US economy’s performance is “unprecedented,” and “historic” as a result of the tax-cutting program they pushed through in the face of Democrat opposition.

The President paused America’s 18-month trade war with China last month with the signing of a Phase 1 deal with Beijing. However, economists forecast this will have a muted effect on growth as US tariffs remain in place on $360bn of Chinese imports, around two-thirds of the total.

White House economic adviser Larry Kudlow shrugged off the 2019 data insisting that “it is a fundamentally healthy economy,” adding that activity will accelerate this year.

However, few economists outside the Trump administration share that view.

KPMG chief economist Constance Hunter said: “You can see the sugar high in 2018 in consumption and business investment that has gone away in 2019. We don’t see a corporate investment rebound in 2020. It’s going to be a very sluggish year.”

MUFG chief economist Chris Rupkey added: “The economy had very few engines left at year-end to keep flying high in 2020. The economy is in a good place only because the trade war made imports so expensive that American businesses and consumers cut back their purchases.”

The US Federal Reserve kept rates unchanged last month, with Fed chair Jerome Powell adding he expected “moderate economic growth to continue”, barring other factors, such as a much broader outbreak of the coronavirus which began in China.

If you are interested in learning more about how macroeconomic factors are influencing your investments, we have reviewed a number of trading platforms that provide ongoing insights.