US Billionaires make over £400bn as markets rebound 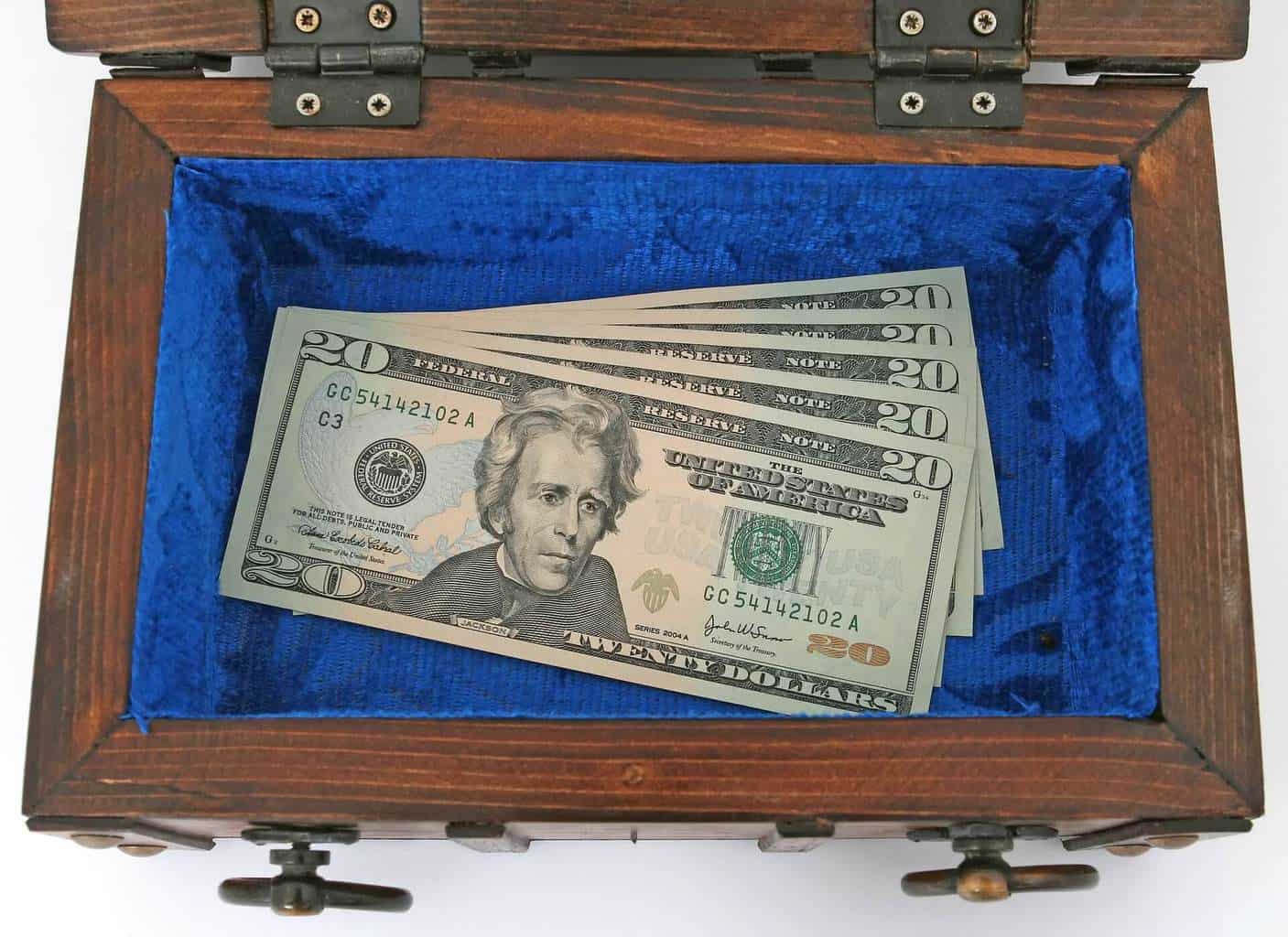 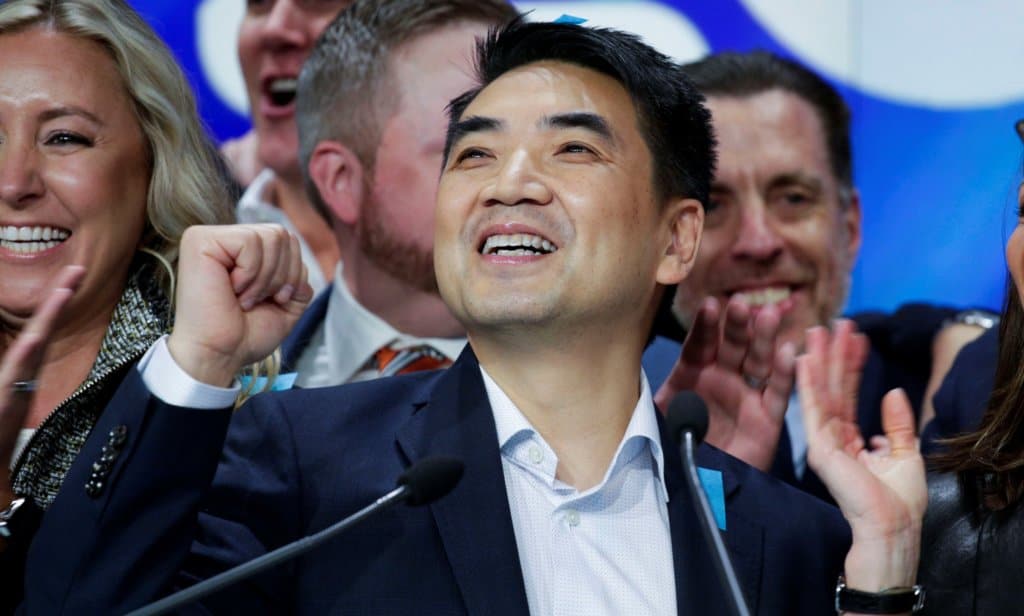 US billionaires boosted their wealth by more than $406bn in little over a month as stock markets rebounded from the initial coronavirus shockwave.

Super-rich Americans saw their wealth rise by nearly 14% between 18 March and 39 April as markets recovered, according to think-tank the Institute for Policy Studies.

Many billionaires hold a great deal of their wealth in shares, often in listed companies they founded.  Last month the S&P 500 rose 12.7% and had its best month since 1987.

Amazon stock recently hit an all-time high. Jeff Bezos’ wealth has increased by $32bn since the beginning of the year. His ex-wife MacKenzie Bezos’s wealth also saw her’s rise by $10bn. She holds a 4% stake in Amazon.

MacKenzie Bezos’ has signed the Giving Pledge which means that she would donate at least half of her wealth either in her lifetime or in the will. Giving Pledge was founded by Microsoft’s founder Bill Gates and legendary value investor Warren Buffett in 2010.

Tesla co-founder and chief executive Elon Musk’s wealth has increased by $10bn this year, as carmaker’s stock has risen almost 87% in the year.

Lockdowns have lifted the demand for video calling app Zoom and its founder Eric Yuan (pictured) has seen his wealth rise by $3.5bn so far in 2020.

There were 630 billionaires in the US at the end of April, up tenfold since 1990, with a combined wealth of $3.4trn. Income inequality has been rising in the US and the wealthy 400 Americans are as rich as the poorest 64% of the country.

Note: If you’re interested in raising finance amid the pandemic, see our list of recommended loan providers. You can also check the list of providers for people with bad credit.