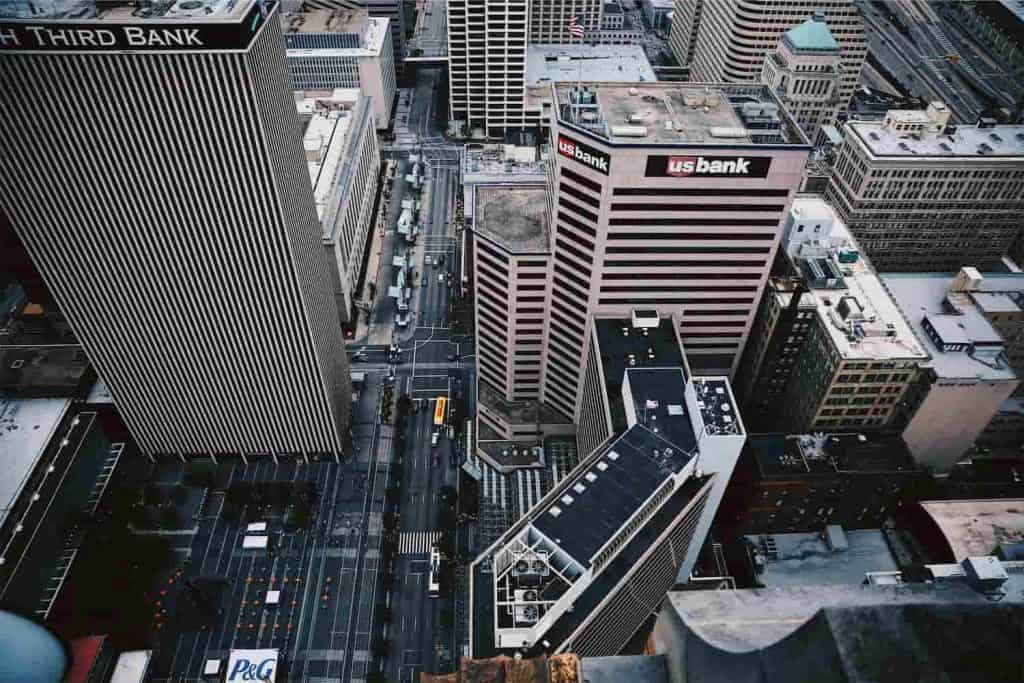 According to data gathered by LearnBonds.com, loans and leases in Bank Credit of all commercial banks in the United States could reach $10 trillion monthly soon.

Moreover, the value of bank credit of all commercial banks in the United States is close to reaching $14 trillion. Although this is unlikely to happen in 2019, it is expected to take place during the first half of 2020.

For bank credit to reach $14 trillion, it will be necessary for the industry to expand over 2% in the coming months.

Between 2008 and the beginning of 2012, the bank credit of all commercial banks remained stable between $8.6 and $9.1 trillion. At that time, the world financial crisis affected the banking industry, something that was reflected in the economic activity of these years.

Nonetheless, bank credit expanded since 2012 and reached new record highs in October 2019 with the aforementioned $13.72 trillion.

Loans and Leases in Bank Credit are also expanding. They could eventually reach $10 trillion soon. Indeed, the loans and leases would have to grow 1% as well before being able to hit the $10 trillion monthly milestone.

This is expected to happen in the coming months and there is a large possibility for this to take place before the end of 2019. Nevertheless, it is highly likely this will occur during the first quarter of the next year.

The charts show that Bank Credit tends to grow over time during periods of economic expansion. Things would undoubtedly become different if the crisis many are calling for would affect the U.S. economy.

At the moment, the U.S. Federal Reserve (FED) has lowered interest rates, reducing the cost for companies, families, and individuals to take different kinds of credits and loans. If interest rates continue to fall, interest rates are also expected to fall for individual and institutional clients.