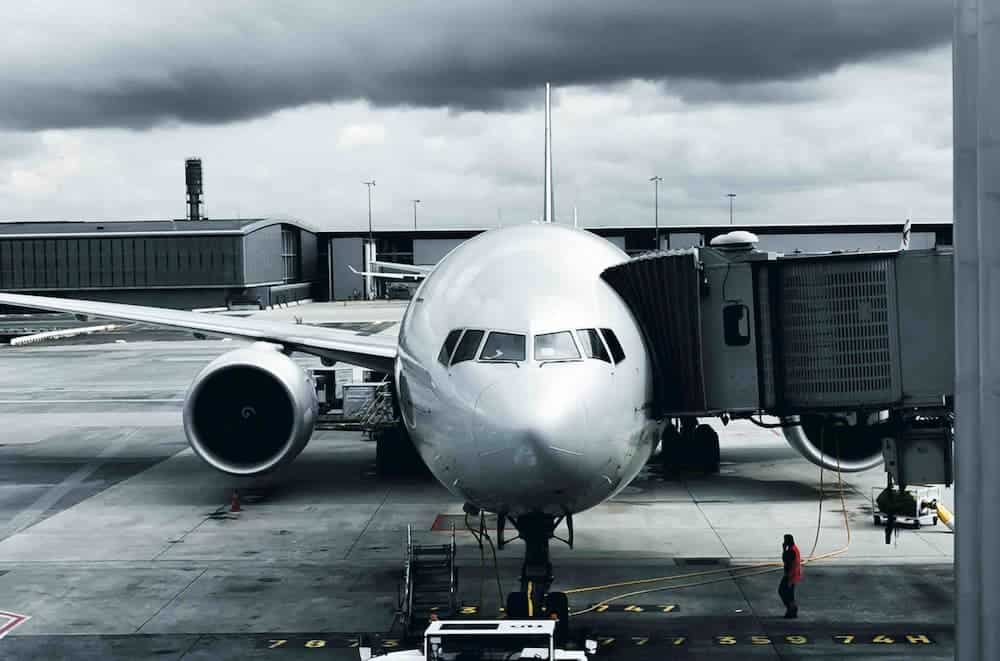 US airlines accepted a $25bn government rescue package to avoid potential bankruptcies and employee layoffs as the coronavirus pandemic has devastated the industry.

The treasury department has approved $5.8bn in assistance for American Airlines including a $4.1 billion grant and $1.7 billion in a low-interest loan. Dallas-based Southwest is likely to receive a $3.2 billion out of $25bn relief package, while Delta said it will get $5.4bn.

“This is an unprecedented accomplishment—a truly workers-first stimulus that keeps people connected to their jobs and provides stability and hopes to millions of aviation workers and sets a template we must now work to extend to every worker,” said Sara Nelson, president of the Association of Flight Attendants.

Airlines for America, an industry lobbying group, said that as of April 9, U.S. airlines had idled 2,200 aircraft and that passenger volume was down 95% from a year ago. Global passenger revenues are expected to fall by $314bn this year, a 55% decline from last year, the International Air Transport Association, a global industry group, said on Tuesday.

The terms for government relief package include a requirement of returning 30% of the funds along with providing an equity stake to the government. The government will hold a 3% stake of American Airlines, 1.3% of JetBlue, 2.3% of United Airlines, 1% of Delta Air Lines and 0.6% of Southwest Airlines.

Despite the largest relief package for the airline industry, Cowen’s analyst Helane Becker says the demand will take three to five years to return back to 2019 level. “We believe US airlines will be 30% smaller at the end of his year than they were at the start of the year. Also, we expect there will be between 100K,000 and 200,000 fewer employees at the end of the year than there were at the beginning of the year,” Cowen analyst said.