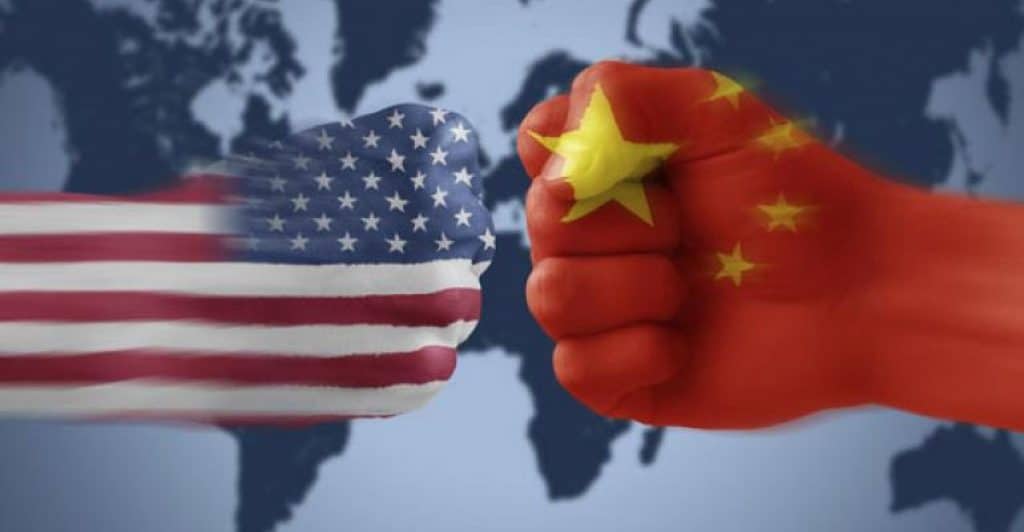 The United States and China are getting ready to speak to one another in Shanghai this week regarding the lasting trade war between the two countries. While there aren’t massively positive hopes for things, there are ways that the meetings can improve current relations, reports MarketWatch.

Those with knowledge of the situation believe that while there’s a chance for decent negotiation, it’s “unlikely” for the talks from the pre-trade war period back in May to reach a reasonable conclusion. Of course, this being the fact that the United States asks China to change some laws to protect its IPs, while China asks for the United States to get rid of the tariffs put in place because of this.

President Donald Trump isn’t entirely convinced of a change, either. “I don’t know if they’re going to make a deal. Maybe they will, maybe they won’t.”

However, the publication reports that other talks may come into effect. For example, there’s going to be discussions surrounding agriculture. This would be ensuring that china puts more effort into buying agricultural products from the United States. Conversely, the U.S. would have to agree to lowering its ban on selling products to Huawei. Supposedly, Trump has already all but agreed to that last one. 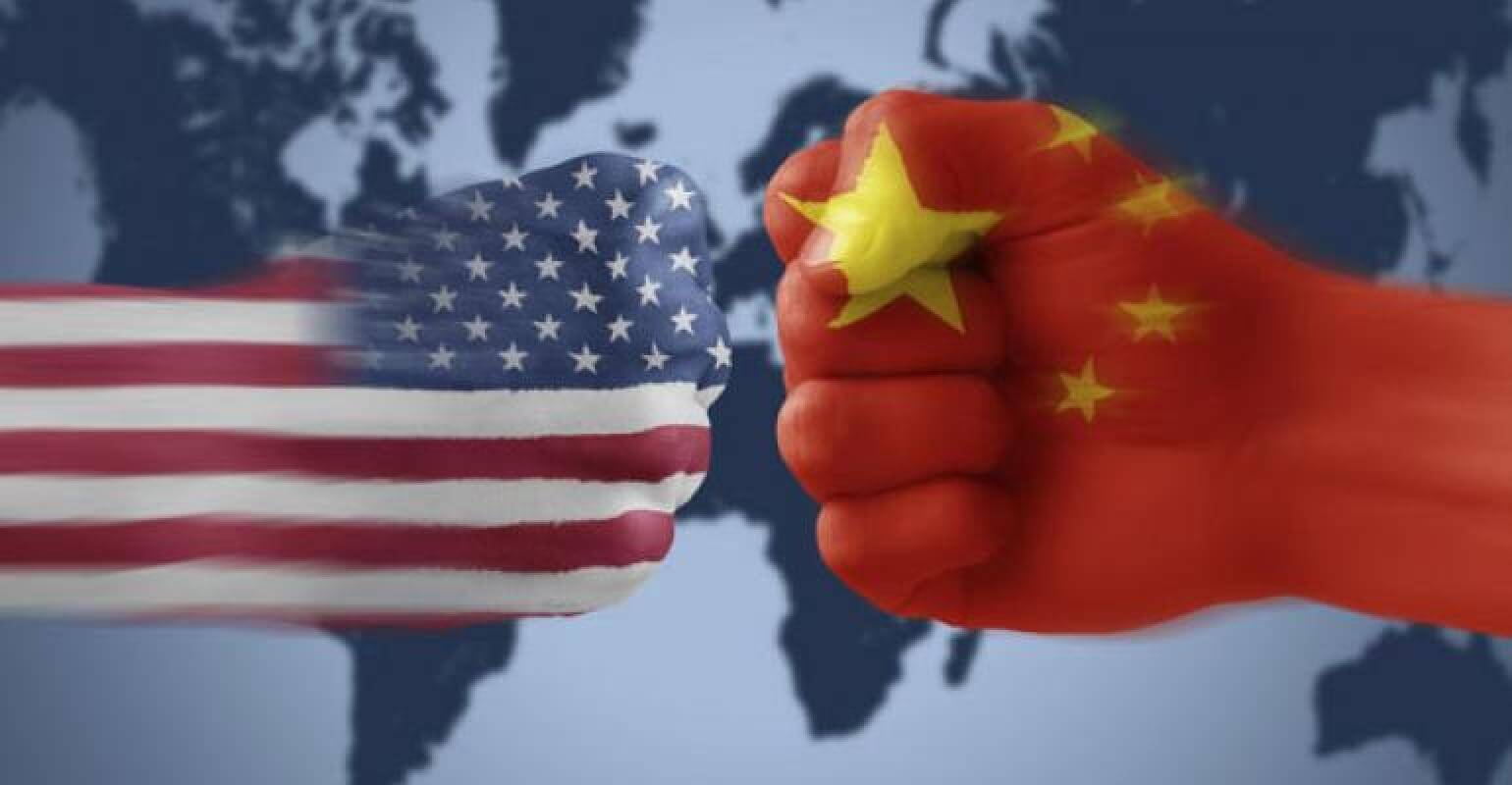 Of course, if these smaller talks were to go well, then this would lead the way toward bigger discussions like getting rid of the overall tariffs on over $50 billion in Chinese tariffs. This is partly because, according to economists, these shipping costs are paid mostly by American workers and citizens.

Due to this, exports to China dropped over 30% last month year-over-year. From there, imports from China lowered close to 8%

What do you think of the upcoming negotiations? Will China and America be able to make something work? Let us know your thoughts in the comments below. And in the meantime, check out our guide on the best stock trading apps for 2019.