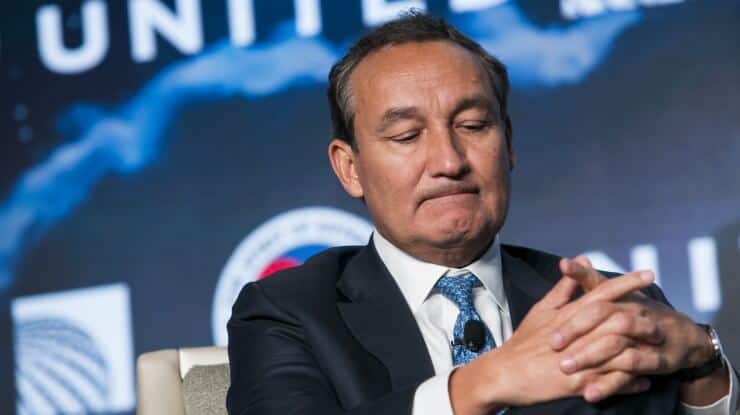 United Airlines (NYSE: UAL) stock price has experienced some relief from a turbulent four weeks as Congress weighs up a $58bn bailout to help the airline industry cope with collapsing travel demand from the coronavirus pandemic.

Chicago-based United saw its stock jump 15% on Friday, as investors bet lawmakers would spend the weekend finalizing a bailout they expect to be announced later this week.

United Airlines’ stock has fallen more than 70% over the last month; the shares are currently trading at their lowest level since 2013. Although the company is heading to post big losses this year, it had reached a goal of generating earnings per share of $11 to $13 in 2019 – a full year ahead of schedule.

“If Congress doesn’t act on sufficient government support by the end of March, our company will begin to take the necessary steps to reduce our payroll in line with the 60% schedule reduction we announced for April. May’s schedule is likely to be cut even further,” said chief executive officer Oscar Munoz.