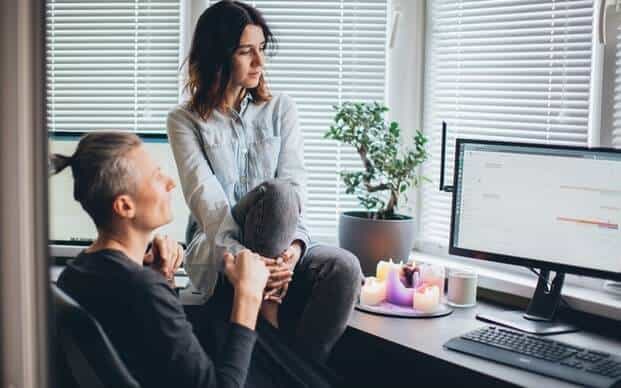 UK saving rates have hit record lows as a range of savings accounts – including easy-access, fixed-rate and Isas – now pay an average interest rate of less than 1%.

Today, there are multiple accounts which pay 0.01% to customers.

The report found that banks and financial institutions have also cut back on the volume of savings products, while the trend of falling rates is likely to continue.

The number of UK savings accounts on the market, including Isas, has fallen to 1,398, the lowest amount since 2007.

The Bank of England cut rates twice in March, coming down from 0.3% to 0.1%, the lowest in the central bank’s 325-year history, to bolster the economy at the height of the coronavirus outbreak. Savers have suffered rock-bottom interest rates since the 2008 financial crisis.

Rates across a range of savings accounts have fallen since the start of the year.

Since the start of March, 370 options have disappeared from the market. This includes the withdrawal of Goldman Sachs’ easy-access savings account to new customers through its Marcus digital operation in June.

UK banking rules mean that retail deposits of more than £25bn must be ring-fenced, which led Goldman Sachs managers in the UK to close the account as it neared that threshold.

Springall said: “It is imperative that savers act quickly to take advantage of the top rates as providers are repricing deals rapidly.”

British households have boosted their savings during three months spent in lockdown, setting aside cash they might have spent on commuting or meals out.

Deposits into accounts by British households increased by a record £25.6bn in May, following strong increases in March of £14.3bn, and April, £16.7bn, according to the Bank of England.

Despite falls in average savings rates, 12% of consumers set up a new savings account since the start of the health crisis, of these 70% chose cash-based savings over stocks and shares investments, according to insurer Aegon.

Moneyfacts’ Springall said: “Overall, the outlook for the savings market appears uncertain and providers will need to continue to adjust their market position if they are dealing with an influx of deposits. As it stands, savings providers may be reaching their desired subscription levels quicker than they expect, particularly if savers put away additional disposable income amassed during lockdown.”