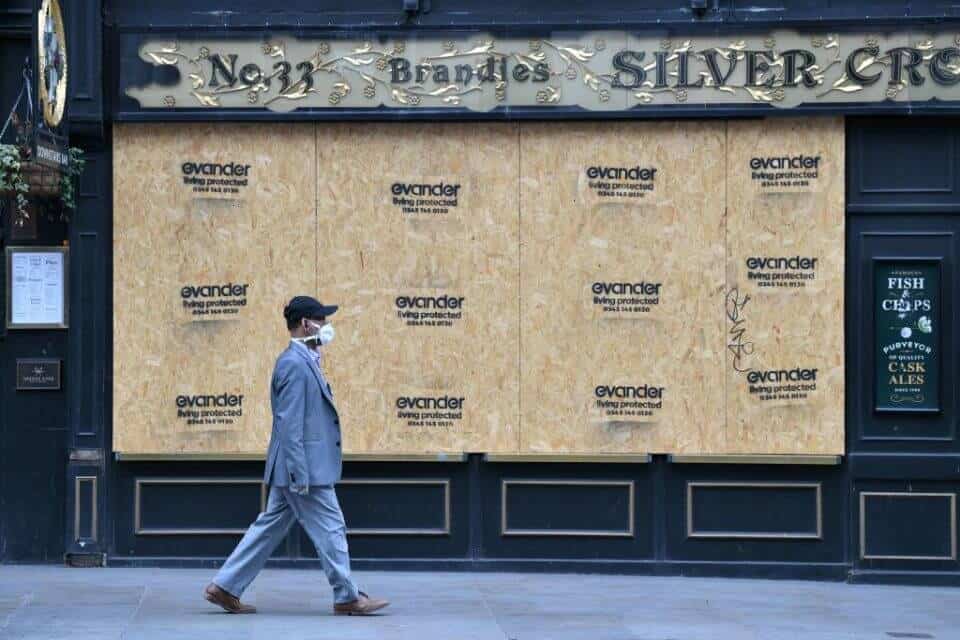 A bevvy of UK pub chains including Greene King, JD Wetherspoon and Mitchells & Butlers have taken on least 1.5bn ($1.9bn) of debt since the country went into lockdown in late March.

Britain’s top pub companies have resorted to loans from banks and government programs to weather the severe impact that nationwide closures as a result of the coronavirus pandemic. As the UK government starts to reopen the economy, strict social distancing guidelines and regulations put additional strain on pub venues.

UK authorities plan to allow pubs and restaurants to reopen from 4 July — barring a spike in the virus — but social distancing rules forcing customers to keep two meters apart is likely to limit any rebound in revenue. This is an extension to the previous deadline given by the government, which was 15 June  — the date that Prime Minister Boris Johnson gave as the go-ahead for high street businesses to reopen.

Most UK pubs have been closed since 20 March, although some have recently started to offer takeaway drinks and have cut their opening times. Wetherspoon chief executive John Hutson said that it planned to invest an initial £11m on the new measures to protect drinkers and its workers. However, Hutson said Britain’s biggest pub chain by sales, with 875 pubs across the UK and Ireland, said it will not reduce their trading hours.

Many UK pub chains have added their voice to The British Beer & Pub Association concerns about the two-metre social distancing rule, arguing it would put more strain on their finances and possibly force many small businesses into closure. They prefer a one-metre rule.

Calls from industry and a number of Conservative MPs, prompted Johnson to commission a review at the weekend into the two-metre social distancing rule, adding there was “margin for manoeuvre”. It is understood the review will aim to report back in time for 4 July, when pubs and restaurants could open in England.

In addition to debt facilities, companies such as Fuller Smith & Turner and Marston’s requested covenant waivers and other revisions to debt terms from lenders.