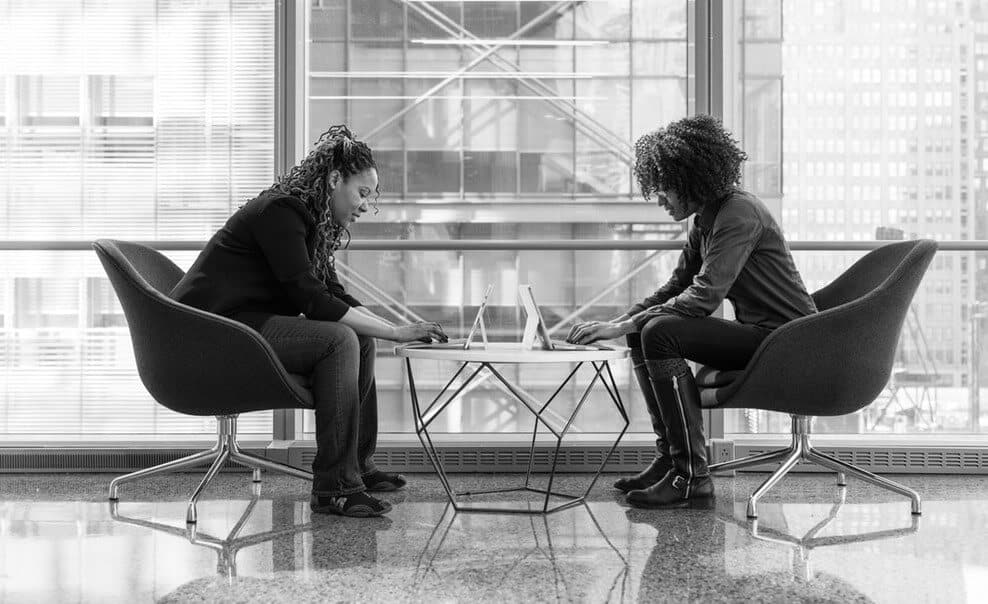 Almost 700,000 new firms were launched in the UK last year, as growing high-tech firms snapped up more than £10bn in venture capital investment.

Last year 681,704 new businesses were launched in Britain, a 2.8 per cent rise compared to a year ago, according to information gathered by LearnBonds.

The record number of start-ups in 2019 is noteworthy considering the UK was in its third year of prolonged Brexit negotiations, which has hit business investment and confidence.

Over 45,000 tech start-ups launched across the UK, a rate of more than five new digital firms established every hour. Tech start-ups accounted for 6.6 per cent of all new businesses formed in the UK last year. Just over 17,400 of these young high-tech firms were registered in London, representing 8.2 per cent of the total.

However, there are several growing digital hubs across the UK, which attracted significant amounts venture capital funding, according to findings from the Centre for Entrepreneurs’ sixth annual analysis of Companies House data released this week.

UK tech firms attracted £10.1bn from private equity firms last year, a 44 per cent jump compared to a year ago which broke the industry’s all-time high set in 2017.

This UK figure topped global digital new business funding, including in the US and China, where investment fell 20 per cent and 65 per cent respectively, according to research this week from UK digital lobby group Tech Nation and data body Dealroom.

Across Europe, the UK picked up a third of Europe’s £30.4bn total tech funing. It attracted more cash than Germany and France combined, which came in second and third place at £5.4bn and £3.4bn across the region.

More widely in the UK, new firms were launched in over 700 different industries, according to the Centre for Entrepreneurs’ research. This included ten companies which registered their main activity as raising llamas and alpacas, as well as the formation of 429 driving schools in 2019.

The data also reflected the continued rise of food delivery firms, with 14,363 new take-away food shops and mobile food stands registered in 2019. This greatly outnumbered both the 9,405 licensed restaurants opened last year, and 7,182 unlicensed restaurants and cafes set up in the previous 12 months.

“It is encouraging that despite a politically turbulent year in which business confidence hit new lows, business formations continued to set records,” said Matt Smith, director of policy and research at the Centre for Entrepreneurs.

Smith added: “It suggests that entrepreneurial spirit is well and truly embedded across the UK with entrepreneurs continuing to turn their ideas into action”.

London continues to be the centre of new businesses in the UK, with 221,373 start-ups last year, a 2.4 per cent increase. However, London hosts several firms that register and act as virtual offices for new businesses around the country. For instance, formation agent Companies Made Simple provided registered office services in Hackney to around 16,000 new firms last year.

Birmingham was home to 14,509 young firms over the period, compared to Manchester’s 9,064 new companies. However, the Centre for Entrepreneurs said the North West city was “more entrepreneurial when considering population size”.

Strong new business growth relative to population size in Cheshire East, Salford, Trafford and Stockport also boosted the North West, leaving the North East and Yorkshire and Humber alongside Wales, Scotland and the South West as the five least entrepreneurial areas of the country.

“While the Northern Powerhouse has the opportunity to significantly boost entrepreneur-led growth across northern regions, the government must not forget that there remain regional imbalances in the South West too”, said Friederike Andres, lead researcher at the Centre for Entrepreneurs.

UK business confidence has flatlined, and is waiting to see the impact of the new Conservative government, particularly how the UK will leave the EU, following Prime Minister Boris Johnson’s December election victory, according to another report published last week.

Accountancy firm BDO’s optimism index, which covers services and manufacturing, remained virtually static, up 0.01 points, at 95.72, lingering in negative territory. A score of 100 is regarded as the mean.

Peter Hemington, a partner at BDO, said: “UK business is hoping for a ‘Boris Bounce’. However, we’ve seen in the past that post-election changes in optimism take a while to feed through, even where the result is decisive as this. Added to this, British businesses are still waiting to see the UK’s EU exit deal.”

Britain’s 5.9 million small firms employed 16.6 million workers at the start of 2019, turning over £2.2trn in annual sales, according to the Federation of Small Businesses.