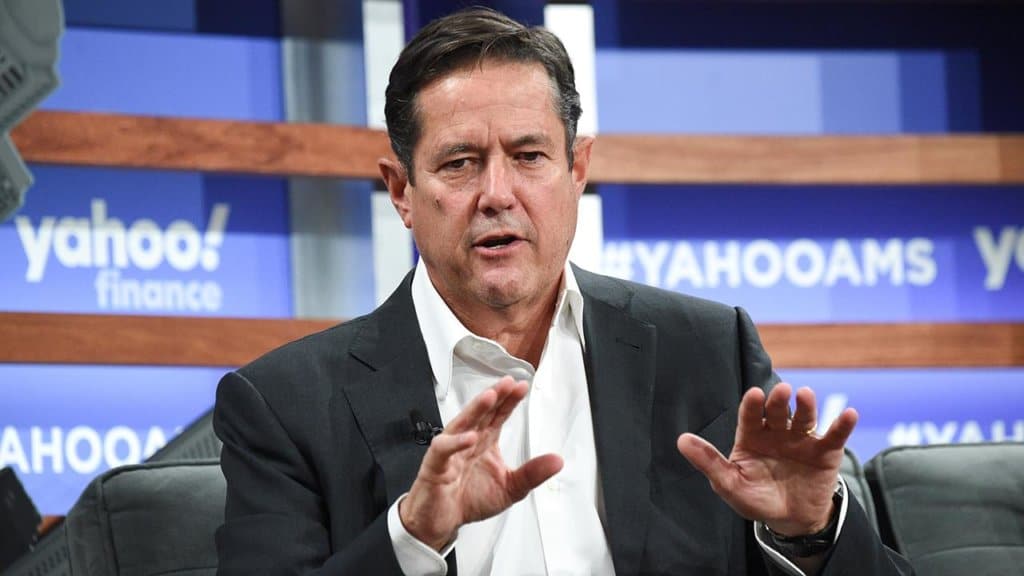 Barclay’s boss, Jes Staley, made several trips to Jeffrey Epstein’s island, Little St James, and the UK investigators are now interested in these visits. According to sources, there were at least two trips, with Staley being accompanied by his wife during both trips.

However, these trips have recently attracted the attention of UK regulators, which are now examining them as part of their investigation of Staley’s relationship with Epstein.

Due to the links to Epstein, who was found dead in his prison cell in August 2019, any visits to the island of Little St James are facing close scrutiny from the UK government. From what is known, the billionaire has been one of the highly important clients when Staley worked at JPMorgan.

However, some sources also claim that the two had cut ties before Staley took charge at Barclays, back in 2015.

The investigation into the matter was officially opened by the UK’s financial regulator, the Financial Conduct Authority (FCA) and the Prudential Regulation Authority, which is a part of the Bank of England.

The investigation started in December 2019, and it largely focused on whether Staley managed to properly explain his connection to Epstein.

Their relationship became a point of interest due to the discovery of numerous emails, delivered by JPMorgan, which suggested that the two were closer than it was previously believed. The visits were never discussed previously, and one of them took place only eight months before Staley took charge of Barclays.

Another visit took place in 2008 when Epstein was serving time after admitting guilt to soliciting teenage girls for sex. The billionaire was allowed to work in his own office on weekdays, which is where the two had met.

Staley himself stated that he deeply regrets his long relationship with Epstein.