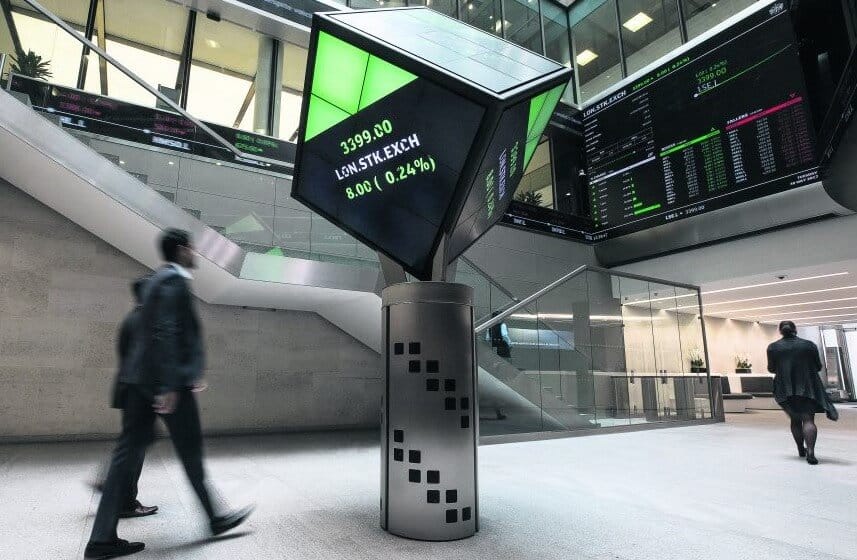 Some of the UK biggest insurers Aviva, RSA, Direct Line and Hiscox have scrapped plans to pay £1.3bn of dividends to shareholders during the coronavirus crisis, bowing to pressure to conserve cash from the Bank of England.

The Prudential Regulation Authority (PRA), part of the Bank, welcomed “the prudent decision” from insurers.

The PRA today said on Wednesday: “We welcome the prudent decision from some insurance companies today to pause dividends given the uncertainties associated with the global pandemic.”

It added: “Insurers should pay close attention to the need to protect policyholders and maintain safety and soundness.”

The Bank of England wrote to banks and insurers at the end of March asking them to suspend dividend payments and hold onto the cash which they may need during the crisis.

This year, a range of firms from Housebuilder Crest Nicholson to Exercise chain Gym Group has withheld dividends to conserve cash for a potential downturn following stalled economic activity due to the pandemic.

Russ Mould, AJ Bell Investment Director said: “That takes April’s total of cancelled, deferred or suspended dividend payments to £4bn across the UK market, and the aggregate income lost to shareholders this year to £19.3bn.

The move contrasts with the measures adopted by major US banks such as JPMorgan, Bank of America, Citigroup who have suspended stock buybacks due to pandemic but have so far retained dividend payouts. America’s eight largest lenders have spent $69bn on buying back nearly 550 million shares since the first quarter of 2016.

In the UK, dividend income is critical for many of the retail and institutional shareholders. British money manager Legal & General decided to go ahead with its £750m dividend payment to shareholders, contrary to its regulator’s advice.