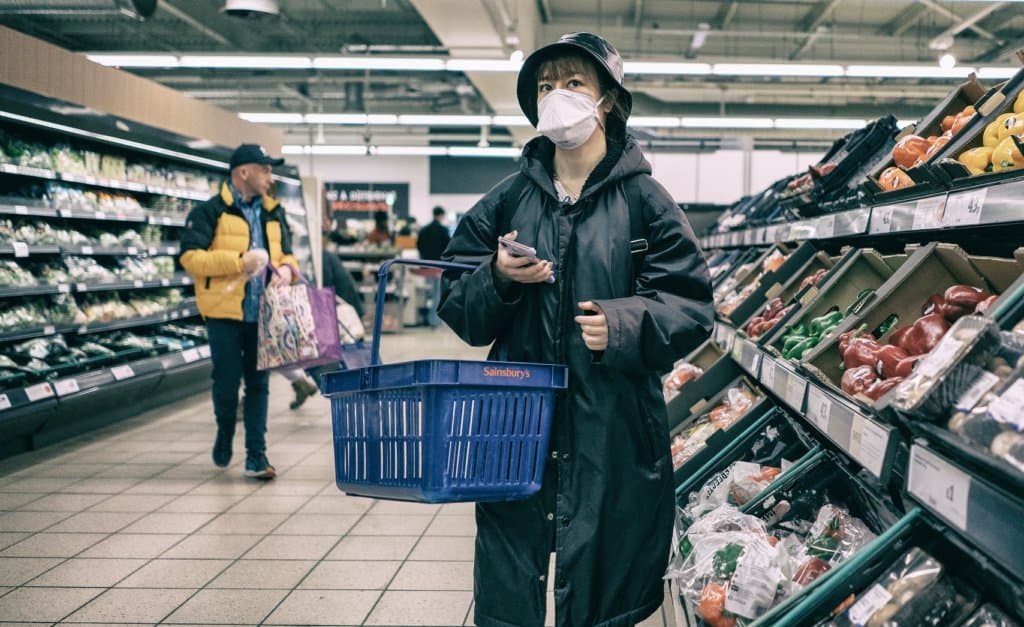 Major listed UK firms said they would delay results after being given the go-ahead by the City regulator due to business uncertainties caused by the coronavirus.

But this move has sparked fears among investors that the health emergency will force regulators to suspend unstable financial markets.

DIY retailer Kingfisher, which owns B&Q in the UK and Castorama in France, said today it will postpone the publication of its annual results for “at least two weeks”.

However, brokers said this move raises the “catastrophic” question, of whether regulators will next move to temporarily shut down financial markets altogether.

However, Russ Mould investment director at broker AJ Bell said: “In the absence of information, people will make things up.  This isn’t a positive step and has now got people posing the question of shutting down markets.

He added: “This would be a catastrophe and represents the single biggest policy risk to the financial world right now.  You don’t give up on price discovery because you don’t like the price.  You don’t remove liquidity and access to savings when people are seeing a shuddering halt in their cash flows.”

Kingfisher, which is traded in London, said it was sent a letter by the Financial Conduct Authority (FCA) asking it to delay its results on Sunday. It was due to report its results on Tuesday.

The group said, “it will be complying with the Financial Conduct Authority’s (FCA) strong request to all listed companies to delay the publication of preliminary financial statements for at least two weeks”.

The move comes after the City watchdog asked all listed firms not to issue any financial guidance to investors for at least the next 14 days.

The FCA said investors “rely on trustworthy information”, but the pandemic has led to a rapidly changing situation for firms.

It said following reporting timetable set before the crisis was unlikely to give firms time to prepare financial statements that reflect the crisis.

It added that companies should also suspend market updates which are “adding unnecessarily to the pressure on companies and the audit profession at this moment”.

AG Barr, which makes soft drink Irn-Bru, also said today it will suspend its annual results, which it was due to release on Tuesday.