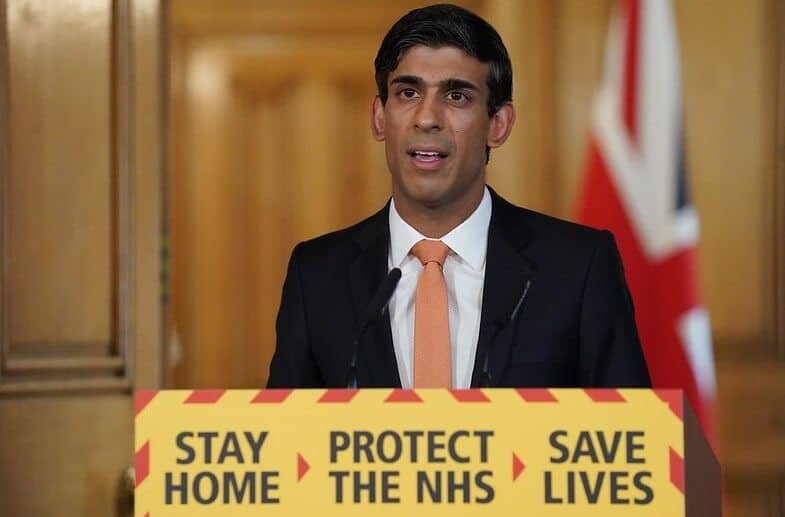 The banking and finance sector in the UK has lent over £1.1bn to small firms so far through the CBILS, bank trade body UK Finance revealed this week. A large portion of small business loans has come from fintech lenders, who came into the area more than a decade ago after high street banks steered away from small business lending fearing defaults following the financial crisis.

However, just over 6,000 firms have received cash since the scheme was introduced some three weeks ago, although some 300,00 firms have inquired about a loan.

Small firms form the backbone of the UK economy. Britain’s 5.9 million small firms employ 16.6 million staff and turn over £2.2trn a year, according to the Federation of Small businesses. These firms employ around 60% of those who work in the private sector.

Fintech firms argue they have bee sidelined in the rollout of the CBILS which aims to shore up small businesses with cash in the face of the global health crisis.

The demand for cash from small firms is high with fintech lender Funding Options saying it received more than £1bn loan applications in March alone, five times what it saw in the same period a year ago. Some analysts view government support for non-bank lenders as crucial in restoring the economic stability of the business sector.

The British Business Bank, tasked by government with funding growing firms, said taking on new lenders is crucial to “further extend the scheme’s reach”, significantly increasing the size of its approvals team to manage the volume of interest. It has moved to expand its applications criteria to include a wider range of lender types – from regulated banks, to platform lenders, debt funds, invoice finance lenders and asset finance lenders.

The high demand for CBILS in the past few weeks is a challenge for the government-backed bank to meet the needs of small firms. Fintech lenders said they should be brought into the process.

So far, only three fintechs have been accredited by the scheme, a minute fraction of the UK’s fintech sector. Critics are highlighting the fact that the government is not utilizing the sector’s capacity to process applications and make decisions quickly, as well as having extensive reach, thus missing out on vital capital for small firms.

Charlotte Crosswell, chief executive of fintech trade body Innovate Finance, said that over the last few weeks fintech lenders showed they “have a vital role to play and in many cases, have been the first point of contact for SMEs needing financing”.

Crosswell called on “banks, Big Tech, financial institutions, investors, government, regulators and other stakeholders” to “leverage the time, energy and capital” that has been built up in fintech over the last decade.