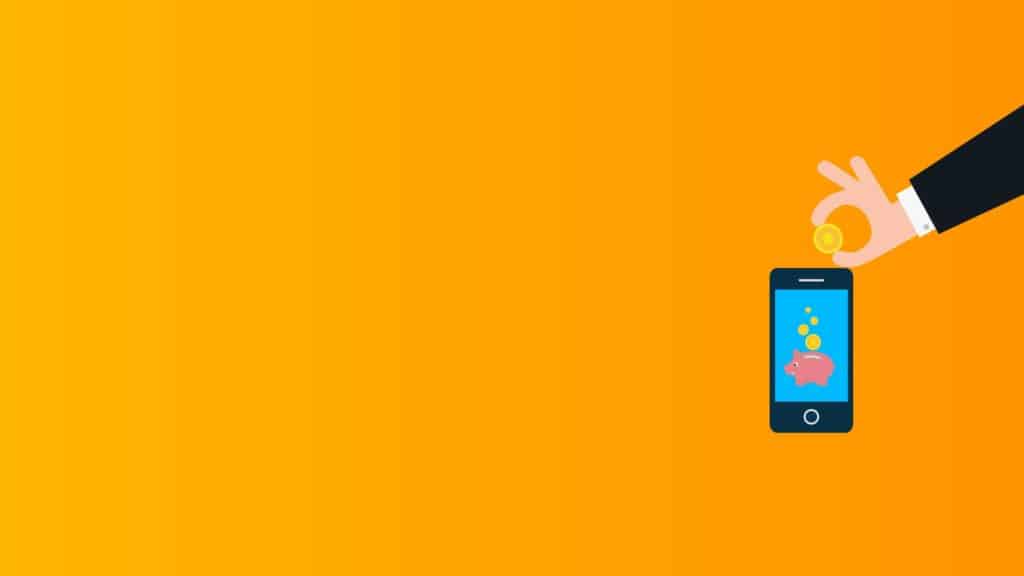 But despite that breakneck pace, the amount customers held in the accounts of these new app-only banks slumped by a quarter to £260 from £350, according to a new report from professional services firm Accenture. The average amount of cash held across all types of bank account is £3,214, according to research from comparison website Finder.

This figure is important because lending against deposits is the fundamental business model for retail banks.

“The apparent lag between customer acquisition and money deposited creates challenges for these banks when it comes to long-term profitability,” said Accenture.

Digital bank growth slipped in the second half of 2019

Digital banks have attracted millions of digitally savvy customers from high street rivals in a few short years following the financial crisis due to their convenience and lower fees on features such as travel money.

The new survey found that neo-banks – firms that offer financial products via digital channels – added more than 6 million new customers in the second half of 2019. But it added that this immense pace growth slipped to 150 per cent from 170 per cent in the first half of the year.

The UK is the most developed market in the world for digital banking, and includes players such as Starling, Tandem as well as banking services firms such as Curve and Monese.

In an attempt to find new areas of growth, the majority of platform banks have launched business banking services, which sell space on their platforms to allow other finance firms to sell their services. These banks are also expanding internationally.

Tom Merry, managing director at Accenture Strategy, said “While there is no denying their popularity, profitability and competitive agility continue to be a challenge for neobanks. The fall in average deposits shows they still struggle to replace incumbents as the primary destination for monthly salaries.”

He added: “To succeed, neobanks will have to convert their rapid customer acquisition and cost-to-serve advantages into profit. To remain competitive with new players, incumbents will need to accelerate their move to lower-cost operating models and take advantage of their scale.”

The average income per customer for neobanks increased to £9 per customer last year from £4 in 2018, but this contrasts with nearly £270 for high street banks, the report found.

It added that apart from profitable digital business lending bank OakNorth, neobanks in the UK lost between £5 and £15 per customer last year, overall, due to weak revenue streams and higher spend on marketing to attract customers.

However, the collective valuation of these new banks remains high, at around £9bn. Revolut, launched in 2015, which claims over 10 million customers, is valued at £4.6bn after it raised $500m earlier this month.

Last year, UK investments in fintech firms jumped by 63 per cent to almost £5bn – “almost the same as the total for 2018 and 2017 combined,” the survey said, with digital banks attracted £1.4bn of this cash.

But Merry said: “The rapid growth of neobanks shows they have great consumer appeal, forcing their competitors to adapt and innovate, which can only be good for customers. But there are still stark challenges that need to be addressed as they try to close the massive gap between sky-high valuations and profitability.”

He added: “The elephant in the room for all banks is the impact Big Tech [firms such as Amazon, PayPal and Facebook] will have if it seriously enters the fold, which will likely shake up the sector in a way that will make the current fight for customers and deposit balances insignificant.”