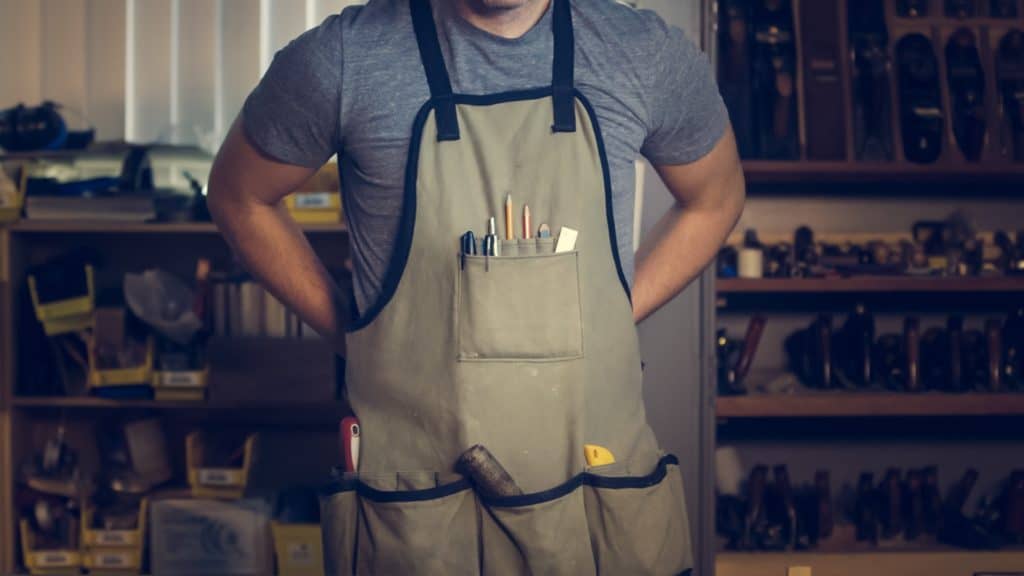 Just under two-thirds of UK firms say they would accept a tax rise in exchange for a simpler tax system, according to a report released today.

The survey comes ahead of new Chancellor Rishi Sunak’s March 11 Budget, where reports say, he plans to scrap entrepreneurs’ tax relief worth £2.7bn in order to increase spending on public services, which is criticised among some business circles as an attack on entrepreneurship.

The UK’s tax code is famously complicated running to around 17,000 pages, by contrast, Hong Kong’s tax system has a tax code that runs to fewer than 300 pages.

However, almost a third of firms, or 29 per cent, say are “reluctant” to see government investment from higher business tax rises until final Brexit negotiations are concluded between the UK and the European Union (EU).

Talks between the UK and EU aimed at reaching a trade agreement, scheduled for the end of the year, kick off in Brussels today.

Separate trade discussions between the UK and the US are set to begin later this month. Britain said a deal with the US would boost the UK economy by £3.4bn and would particularly benefit Scotland, England’s north-east and the Midlands. Boris Johnson’s administration added that any deal with the US would maintain food standards and protect the NHS.

Talks between the UK and the EU and the US are important to UK small businesses who might want to take out loans to capitalise on new opportunities. Britain’s 5.9 million small firms employ 16.6 million staff and turns over £2.2trn a year, according to the Federation of Small businesses.

UK plans to ‘supercharge the economy’

Following the government pledge to “supercharge the economy”, just under half, or 43 per cent of companies say “transport infrastructure improvements in all major cities should be the priority”, according to the BDO report.

Paul Falvey, tax partner at BDO, said: “Businesses are looking for the government to show that it will deliver on its promises to make the economy prosper post-Brexit.”

He added: “The UK tax system has its roots in the 19th century and has grown by adding taxes, reliefs and complex rules. Now is the time for the government to make business easier by simplifying tax. It requires progressive steps to be taken and an end to back door tax increases engineered by changing the rules for tax reliefs and allowances.”

The BDO survey that is based on a survey of 671 business leaders.