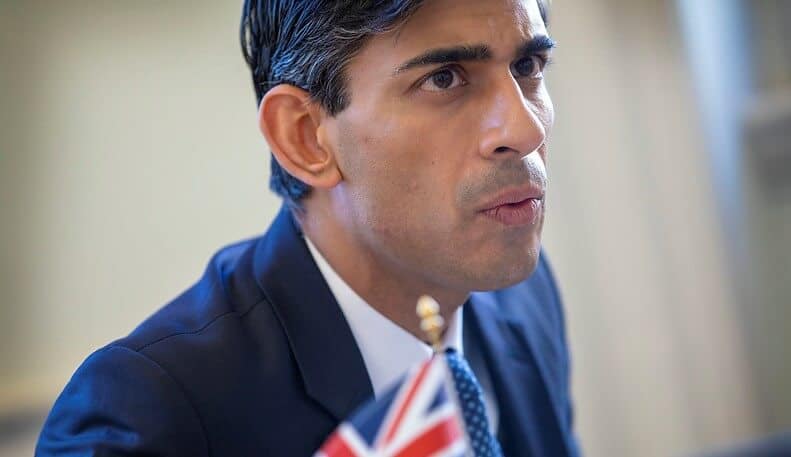 The UK government borrowed a record £62bn in April as the coronavirus pandemic takes a toll on economies across the world.

The April borrowing is more than the budgeted deficit for the full year.

The Office for Budget Responsibility forecasts UK government’s borrowing for the whole year will hit £298bn. That would be five times what was budged for the year. Jonathan Athow, the deputy national statistician at the Office for National Statistics, termed the April borrowing as “pretty much unprecedented.”

Athow also referred to “high amounts of uncertainty.” Government tax receipts are falling, even as it financially supports individuals and businesses through the pandemic.

The pandemic has led to a reversal in the UK government’s fiscal tightening policy, in line with most government’s around the world it has moved to bolster its shocked economy. According to the IMF, governments globally have announced $9trn worth of stimulus to shore up their economies.

“We have to come to terms with the fact that Britain is poorer and the economy is smaller than it would have been,” former chancellor George Osborne told the BBC.

Note: These are testing times for individuals. If you’re interested in raising finance to see you through this tough period, see our list of recommended loan providers. We’ve also compiled a list of loan providers for people with bad credit.