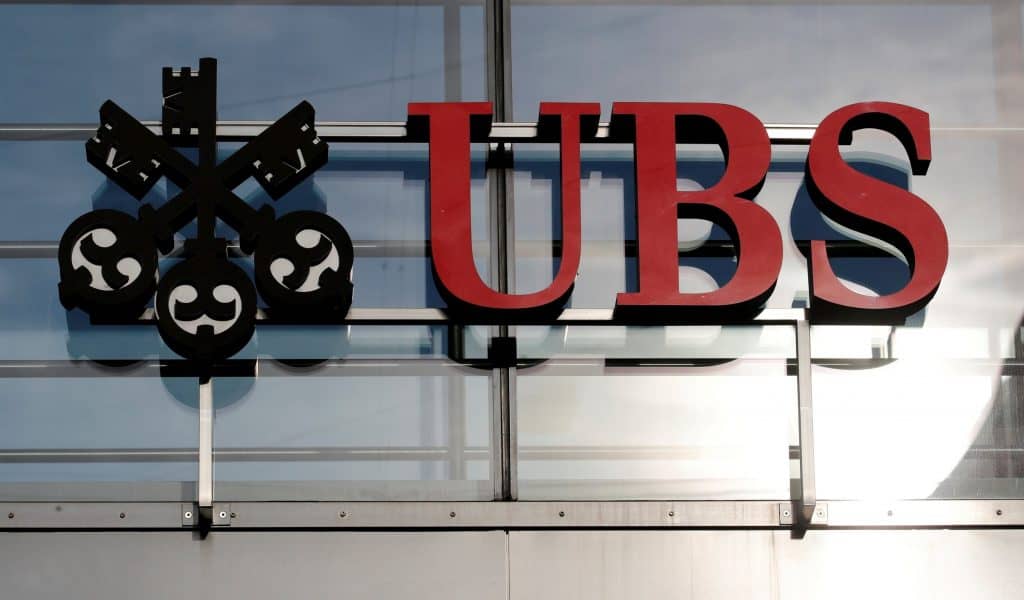 On Friday morning, UBS Group AG will present its case in front of five Swiss Supreme Court judges as they discuss whether the company must provide data on its French clients to Paris tax authorities.

The case is not new; it dates back to 2012 when the Parisian tax authorities first asked data to be handed over to them. However, this will be the first chance that the case will be heard in front of the public. The outcome of the case will have a deep and lasting impact on Swiss banks, who are historically known to go out of their way to preserve the privacy of their clients. It will also be a rare event by local legal standards since public hearings of cases is not a common thing. 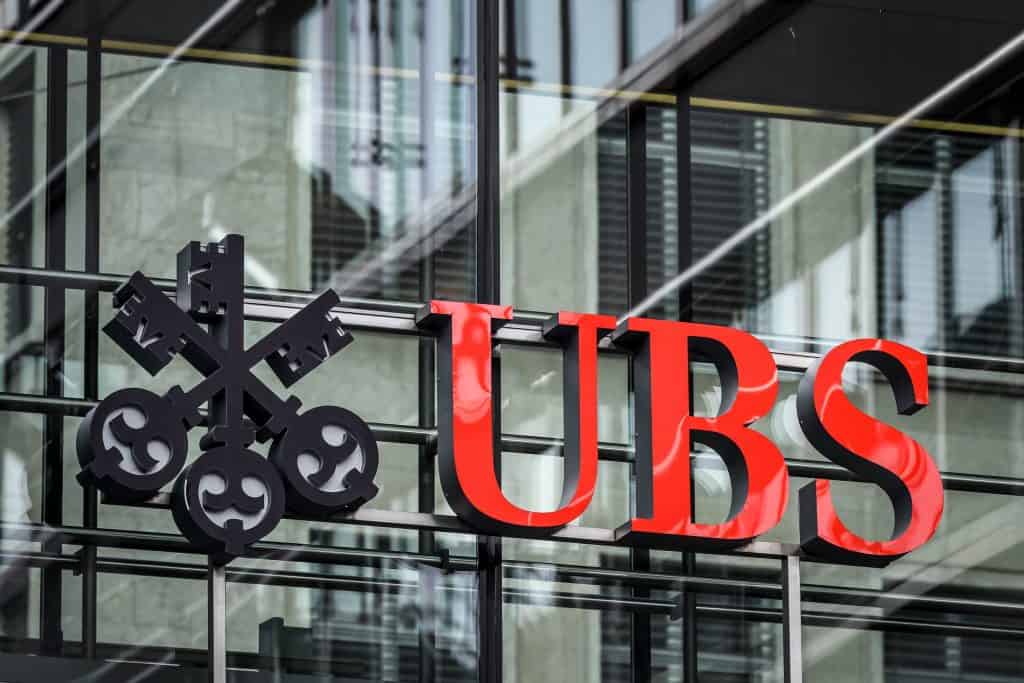 The Lausanne-based Swiss Supreme Court hears 99% of all its cases behind closed doors in a regular legal fashion. However, a case is opened to the public when one of the five judges requests for it to happen. It could also be opened if at least one dissenting opinion from the methodology or proposed verdict on the decision of the court.

On Friday, the Supreme Court will decide if the bank must be mandated to share account details of thousands of its French clients who are suspected of hiding their funds in Switzerland. The prosecutors could use that data to bring UBS to court. Note that the lender was ordered to pay a $5 billion penalty in February as it was found guilty of helping clients evade local taxes. The company has appealed against the penalty.

How will things proceed on Friday?

The lead judge in the case, Hans-Georg Seiler will begin the case and outline the argument behind the underlying verdict for the other four judges, who will be presenting their arguments for or against that statement. The debate is expected to take at least two hours, but once it closes, Seiler is expected to announce the verdict.

Swiss law and it’s Supreme Court have always been secretive about their judgments, and the names of convicted criminals are often not revealed in public. In fact, people who violate the Swiss banking secrecy act may land in jail. However, this wouldn’t mean that the Supreme Court will lean towards UBS in its judgment. The bank’s CEO Sergio Ermotti spoke on the gravity of the situation, suggesting that the case is crucial for the “entire financial center” in the country.