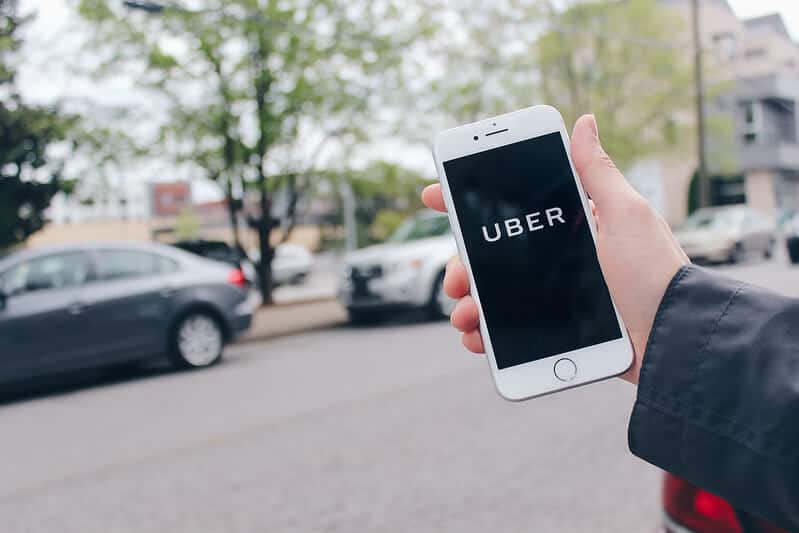 Uber has lost its licence to operate in London after Transport for London (TfL) said it is “not fit and proper” firm to operate a taxi service.

TfL concerns were over the taxi-hailing firm’s approach to reporting serious criminal offences, how drivers’ medical certificates were obtained, how criminal record checks were carried out and its use of technology which allegedly helped it evade law enforcement officials.

The London body said although some of these issues had been addressed over recent months, not enough progress had been made.

Uber pledged to appeal the ruling, condemning it as “extraordinary and wrong”.

However, the London transport body said: “TfL does not have confidence that similar issues will not reoccur in the future, which has led it to conclude that the company is not fit and proper at this time.”

Uber’s licence is due to run out at 11.59 tonight, but TfL said the firm has 21 days to appeal, during which it can continue to operate pending any appeal and throughout any potential appeals process.

Uber regional general manager for Northern & Eastern Europe Jamie Heywood said: “TfL’s decision not to renew Uber’s licence in London is extraordinary and wrong, and we will appeal.”

He added: “We have fundamentally changed our business over the last two years and are setting the standard on safety. TfL found us to be a fit and proper operator just two months ago, and we continue to go above and beyond.”

Heywood said the firm would “do everything we can to work with TfL to resolve this situation.”

Uber and TfL were in crunch talks last week and London’s transport body had reportedly told the taxi-hailing firm it had not adequately addressed the issues that face the business.

The taxi-hailing firm was first banned from operating in London in September 2017, when mayor Sadiq Khan voiced concerns about the business.

In June 2018, a judge handed Uber a 15-month extension after the company appealed the decision. TfL granted an additional two months stay in September this year.

Khan is due to stand for re-election as mayor in May, and a ban could be seen as a political risk, as the ride-hailing service is popular among Londoners.

Uber, which has a market value of S50bn on the New York Stock Exchange, serves 3.5 million customers in London and has about 45,000 drivers in the capital, a key market for the firm.

The Silicon Valley company, founded in 2009, business faces battles in major cities around world over safety concerns and what is seen as an unfair advantage by traditional licenced taxi drivers.

Uber, led by chief executive Dara Khosrowshahi, is able to offer low fares because its drivers are considered contractors and are not liable for sick pay and other benefits.