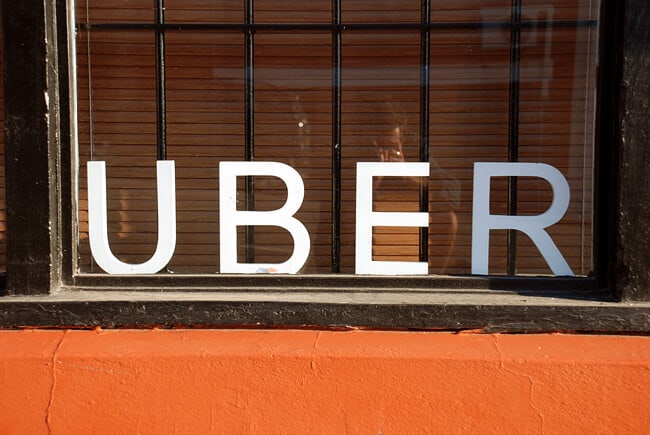 Ride-hailing giant Uber has launched a series of financial services that establishes the firm’s payments arm.

The US firm unveiled its Uber Money unit yesterday, which includes a digital wallet, no-fee $100 overdraft protection, as well as upgraded debit and credit cards.

The business will roll out “real-time payouts” to its four million drivers around the world after every trip through their Uber Debit accounts, rather than making payments once a week.

But Uber added that it has also relaunched its consumer credit card, indicating the business may eventually plan to compete against larger payment services such as Apple Pay or PayPal.

Head of Uber Money Peter Hazlehurst said he had “a team within Uber working on financial products and technologies that deliver additional value for the Uber community.” He added the new services rolling out across the US and then to other countries were “coming this year”.

Uber said it would expand its debit account and debit card for drivers, run as a joint venture with California-based fintech bank Green Dot. The ride-hailing business said its “refreshed” debit card will launch with cash back on gas ranging from 3 per cent to 6 per cent for its highest tier of drivers.

The firm also said it would relaunch its consumer credit card, run with UK high-street lender Barclays. It said cardmembers will receive 5 per cent back in Uber Cash from spending on services across the company’s platform, including Uber Rides, Uber Eats, and its bikes and scooter business.

Uber shares have traded some 25 per cent below its initial public offering New York in May when it launched at $45 a share, valuing the business at more than $82bn and raising $8bn of new cash. However, its shares have been hit as investors want to see solid signs of profit rather than breakneck growth from big tech firms.