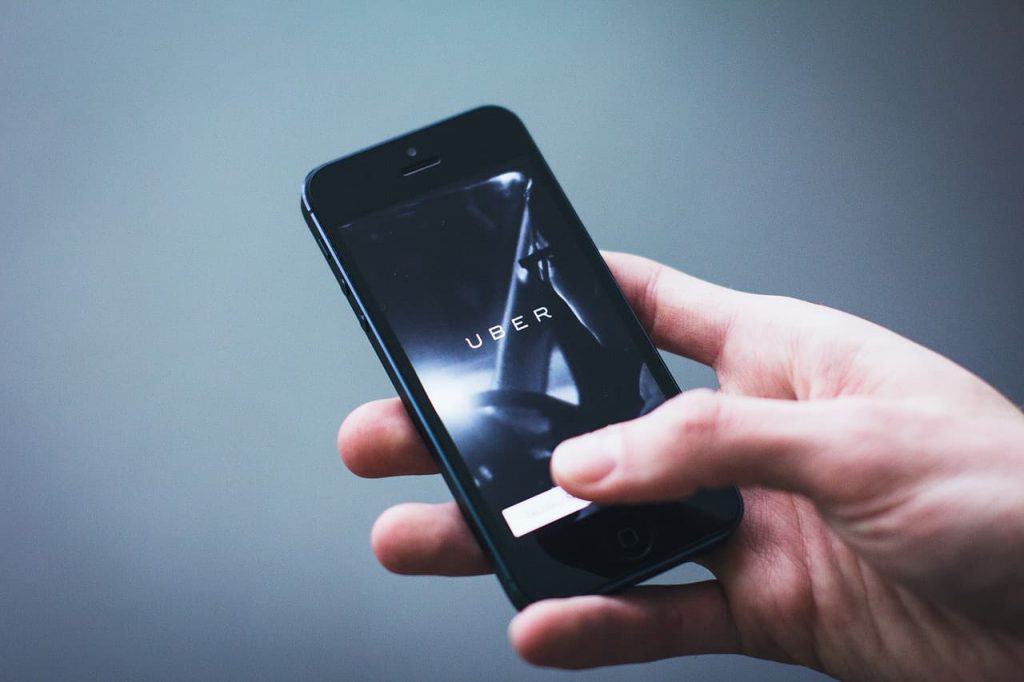 Uber is possibly entering the loan business with the intention to offer new financial services to drivers. The ride-sharing company informed they are building a financial product that is expected to help Uber drivers deal with their finances. In order to understand its drivers’ needs, the firm conducted a survey about financial habits. This is according to a report released by Vox on September 6.

In the survey conducted among drivers, Uber asked them whether they have taken out a loan in the last three years and which is the amount they would request. Most of the options reported were for relatively small amounts of money: less than $100, between $100 and $250, between $250 and $500 and more than $500.

In 2016, the company tried a system that allowed drivers to request cash in advance. The pilot project was tested in California and Michigan. In addition to it, Uber is also offering co-branded cards with Visa.

Due to the new proposal made by Uber, there are several individuals and politicians that started criticizing the company. For example, Mostafa Maklad, an Uber driver in San Francisco said that Uber should increase their payments rather than giving loans to drivers. Moreover, he has also mentioned that he would not trust a company like Uber for these things.

Other companies have already implemented similar loans for workers. One of these firms is Walmart, that is offering payroll advances and loans to cash-strapped employees. The interest rates they offer vary from 6 to 36 percent.

Lorena Gonzalez, an Assemblywoman from California, said that Uber is “feudalism.” Mrs. Gonzalez has also authored the California bill AB5 that reclassifies Uber drivers and contract workers as employees that have more protections.

So… looks like @Uber wants to jump into the space of offering their workers predatory loans now. I guess my Speaker was right “it’s f*cking feudalism. #AB5 pic.twitter.com/BhJvSFMitQ

Gonzalez considers that this is a very dangerous and “oppressive” territory in which companies are entering.

However, there is no official confirmation on whether Uber will be releasing this product or not. Definitely, this is a sensitive topic that must be discussed before being implemented. Uber expanded all over the world as a ride-sharing company giving thousands of drivers the possibility to have a job in places where finding one was difficult. It remains to be seen which is going to be the effect over drivers if the new financial services are finally launched.