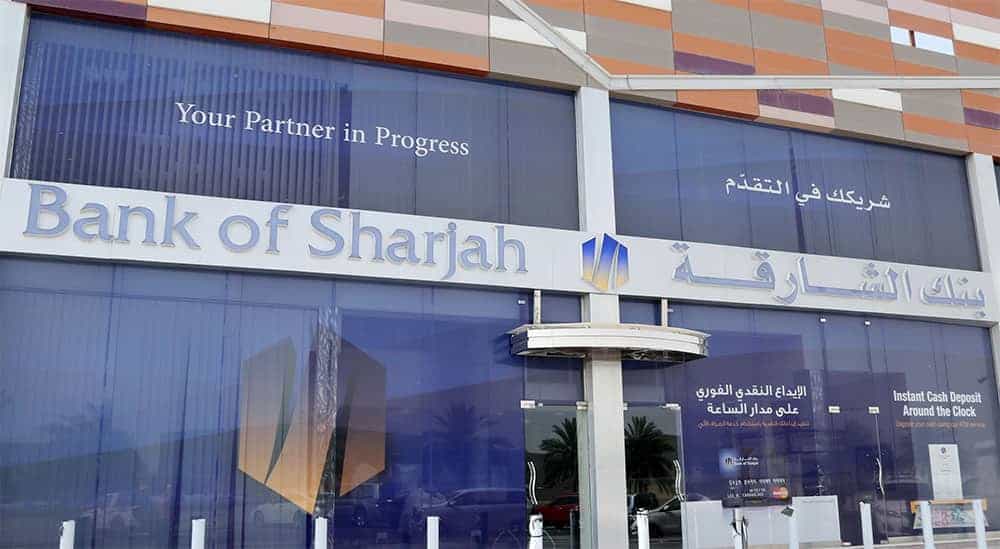 Bank of Sharjah announced on Sunday that it will issue $600 million maturity bonds from its $1.5 billion Euro Medium Term Note (EMTN) program.

Bonds To Refinance Existing Bonds That Will Mature in 2020

The proceeds of the fixed-rate senior unsecured bonds will be used to refinance the bank’s existing $500 million bonds, which will mature on June 2020. It will also be used for general corporate financing purposes.

The bonds, which carry a coupon rate of 4 percent and listed on the Irish Stock Exchange, will mature on Sept. 18, 2024.

The new five-year bonds were issued at a spread of 250 basis points over mid-swaps after marketing roadshows aimed at income fund investors, banks, insurance, and pension fund companies based in Abu Dhabi and Dubai, as well as in Hong Kong, Singapore, and London.

The order book reached $1.85 billion and 109 investors participated in the final allocation.

The bank, rated BBB+ by Fitch, earlier hired other banks to arrange a series of fixed investor meetings ahead of issuing the new bonds.

Bank documents also showed the Bank of Sharjah invited holders of the outstanding $500 million bond to tender the notes for its purchase in cash after the settlement of the new bonds.

The bank is the first commercial bank in Sharjah and the fifth in the United Arab Emirates. It was established in 1973 and has since played an important role in the economic growth of THE emirate of Sharjah and UAE.

Bank of Sharjah is listed on the Abu Dhabi Securities Exchange. It is 17.2 percent owned by the government of the emirate of Sharjah.