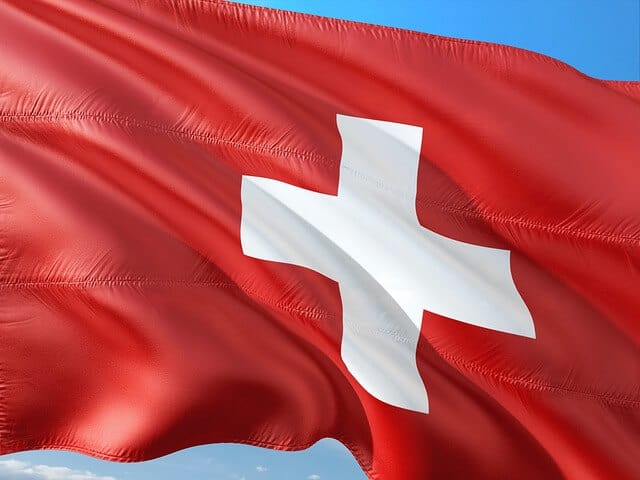 The Swiss Financial Market Supervisory Authority (FINMA) have given two Swiss banks, Sygnum and Seba, the first provisional banking and securities licenses which will officially allow them to offer regulated services using cryptocurrency. Though the licenses got granted in August, neither of the banks has been given permission to publish its prospectus just yet.

The two banks will now be able to offer crypto currency regulated services such as investing, deposits, withdrawal and lending that are set to serve financial institutions, regular banks, asset managers and startups.

The license requires the two banks to mainly help both crypto traders and entrepreneurs that are more often denied bank accounts due the prevailing perceived risky reputation of the crypto and related companies.

The Near Future of the Licensing

In fact, this will be the starting point of both banks going hi-tech, for they will be able to engage in brokerage, tokenization, and custody services for digital assets. As a result, the investors, through the Sygnum and Seba services, will be able to invest in Bitcoin.

The licensing move of the two banks has been praised by crypto currency lovers, among them being Stefan Deiss. Deiss who is the co-founder and CEO of Blockchain Propulsion, a Swiss crypto accelerator says that it is a great move for Switzerland at having banks that are specialized in cyptocurrency.

The move could also support Switzerland position has been one of the leading players in both the adoption of tokenized digital assets and digital ledger technology (DLT).

Currently, Switzerland outdoes other Europe countries such as Germany, Luxembourg and Liechtenstein in the adoption of digital ledger technology. Although the three countries are the banking hubs of Europe, but none of them up-to-date has offered a license to any of their banks dedicated at cryptocurrency like in Swiss.