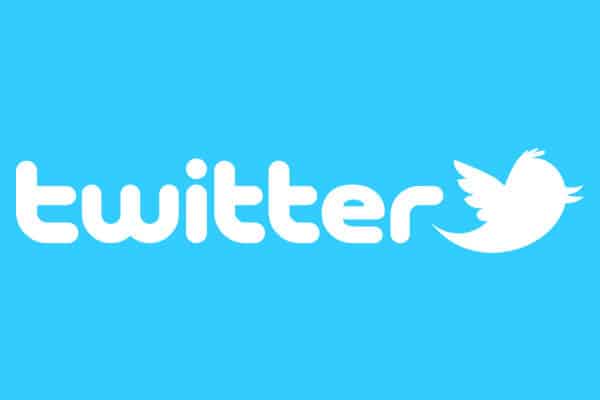 Twitter (NYSE: TWTR) stock price regained momentum since the start of this year. The stock price currently trades at the highest level in the past four years. The upside momentum is backed by investors confidence in growth prospects.

Twitter stock price currently trades around $45 mark. The shares rallied close to 50% year to date. Analysts believe the revenue growth in the past couple of quarters clearly shows solid execution of business strategies.

Its Q2 revenue of $841 million topped revenue estimate for the second quarter by $12.93 million. The Q2 revenue increased by more than 18% from the previous year quarter.

The revenue growth is driven by 21% year over year growth in advertising revenue. Its total ad engagements rose 20% from the same period last year. The U.S. revenue jumped 24% year over year to $455 million. The company generated international revenue of $386 million, up 12% year-over-year.

“We continued to deliver solid performance in Q2, with revenue up 20% year-over-year on a constant currency basis was driven by strength in the US,” said Ned Segal, Twitter’s CFO. “Focusing on our most important ad products and delivering high performing ads will help advertisers launch something new and connect with what’s happening on Twitter.”

The company has been aggressively investing in growth opportunities to support revenue growth. Consequently, its operating expense increased 19% from the year-ago period.

RBC Capital analyst shows confidence in Twitter business strategies. However, the firm expects further stabilization in valuations. The firm said, “We are looking for “easier” valuations and further evidence of sustained growth to become more bullish.”

Its shares are currently trading well above the industry average valuations.

Twitter stock price trades around 10 times to sales and 4.2 times to book value compared to the industry average of 2.15 and 3.12 times, respectively. Its price to earnings ratio of 15 is below from the industry average of 20 times. Overall, the Twitter stock price is likely to receive support from revenue growth despite higher valuations. The company expects to generate Q3 revenue in the range of $841 million.