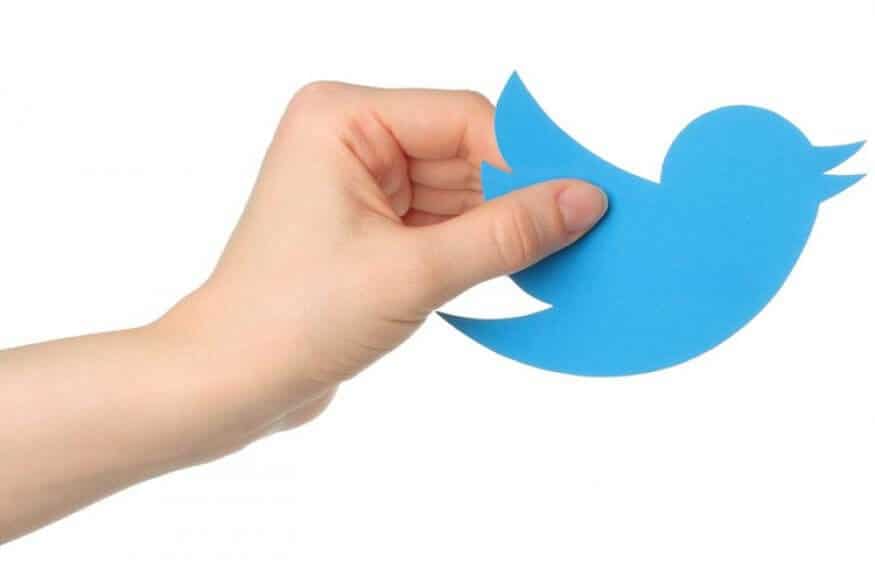 Twitter (NYSE: TWTR) stock price reversed some losses in the past few weeks after plummeting amid concerns over sluggish growth. The share price selloff was prompted by lower than expected results for the third quarter along with the bearish outlook for the rest of the year. In addition, downside price target from rating firms added to the bearish trend.

However, the market pundits say the further downside is limited. The revenue outlook has already impacted the stock price. Its shares are currently standing around $35, up from a 52-weeks low of $27 that it had hit in November.

Although its third-quarter revenue of $823 million increased 9% year over year, the company says revenue product issues had impacted its growth rate by 3% year-over-year. 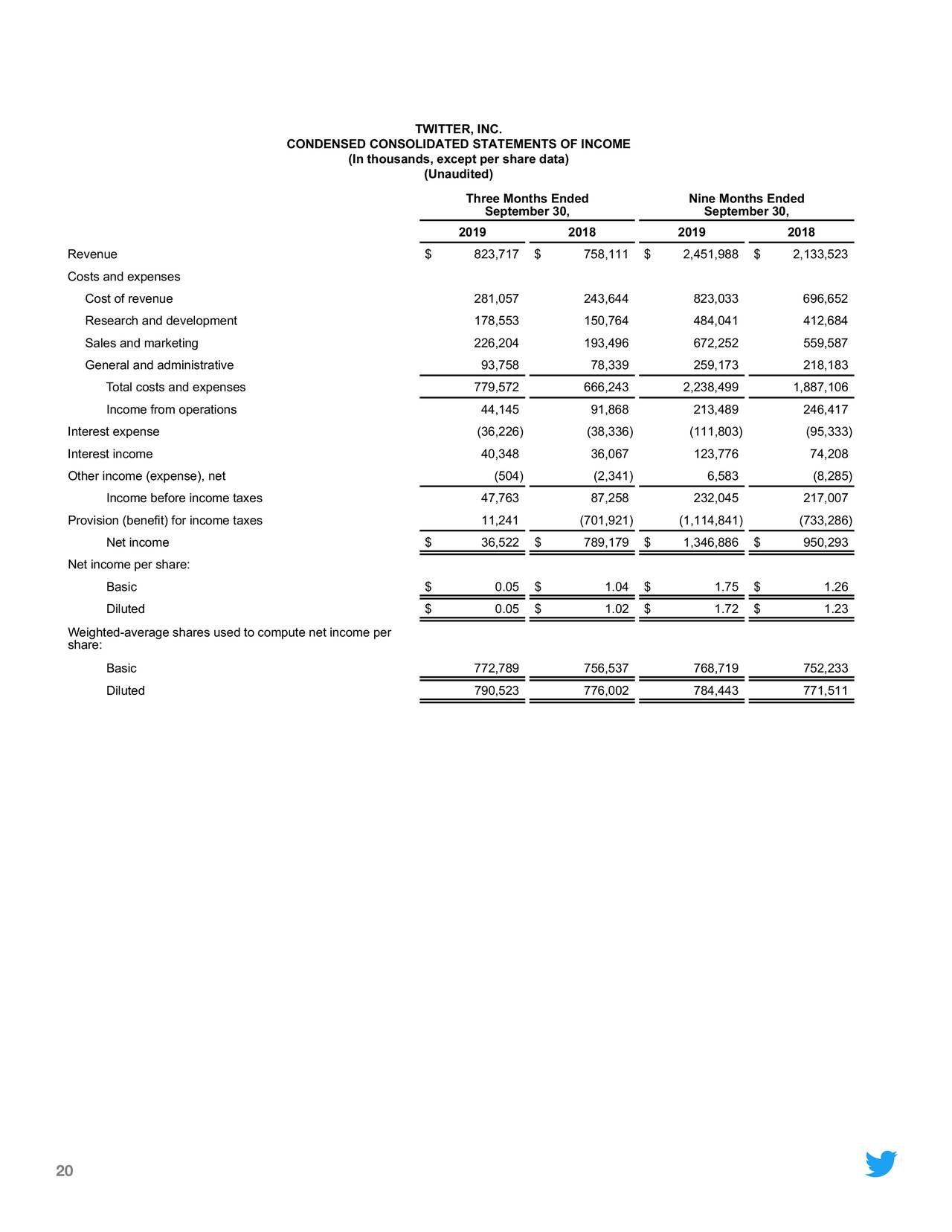 Citi declined its price target from $45 to $36 amid the sluggish revenue growth. Analyst Hao Yan says, “Uncertainty around the Mobile Application Promotion product and expects more clarity in the Q4 report in February.”

BMO has downgraded its rating and price target to $33, citing lower financial numbers. Although the firm is optimistic about Twitter’s video ad strength, it is showing concerns over low near-term visibility.

On the positive side, Baird is expecting an upside for the Twitter stock in the second half of 2020. The analyst said, “Moderating headcount growth, incremental contributions from major events like the Olympics and U.S. election, and easier comps will help boost H2 growth.” The analyst reduced the 2020 revenue forecast from $3.99B to $3.98B.

TWTR shares are likely to remain under pressure in the short-term. This is because of the fourth-quarter revenue outlook. The company expects Q4 revenue in the range of $940M to $1.01B compared to the analysts’ consensus for $1.06B. Some analysts are suggesting investors buy Twitter shares following a pullback.