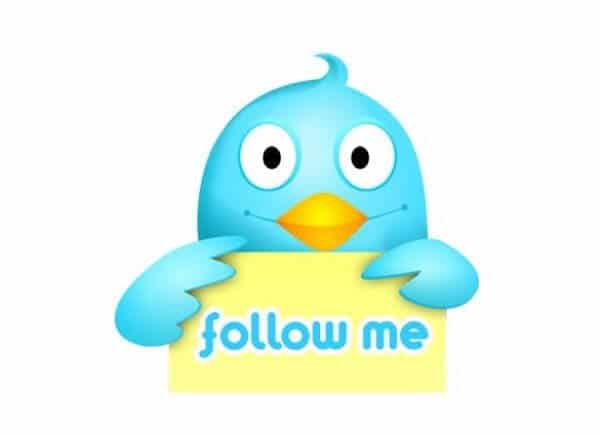 Twitter stock jumped to $38 level for the first time in the past five months. TWTR share price traded in a tight range of $29 to $33 in the past few months. The stock had hit the highest level of $45 at the end of the third quarter of 2019.

The Internet Content & Information Company generated more than $1bn in quarterly revenue for the first time in history. Its fourth-quarter revenue of $1.1bn increased $12.45ml compared to analysts’ estimates. Its revenue grew 10.8 per cent year over year in the fourth quarter. Twitter added 7ml users in the fourth quarter relative to the previous quarter, up significantly from the 2M net add estimate.

“We reached a new milestone in Q4 with quarterly revenue in excess of $1 billion, reflecting steady progress on revenue product and solid performance across most major geographies, with particular strength in US advertising,” said Ned Segal, Twitter’s CFO. 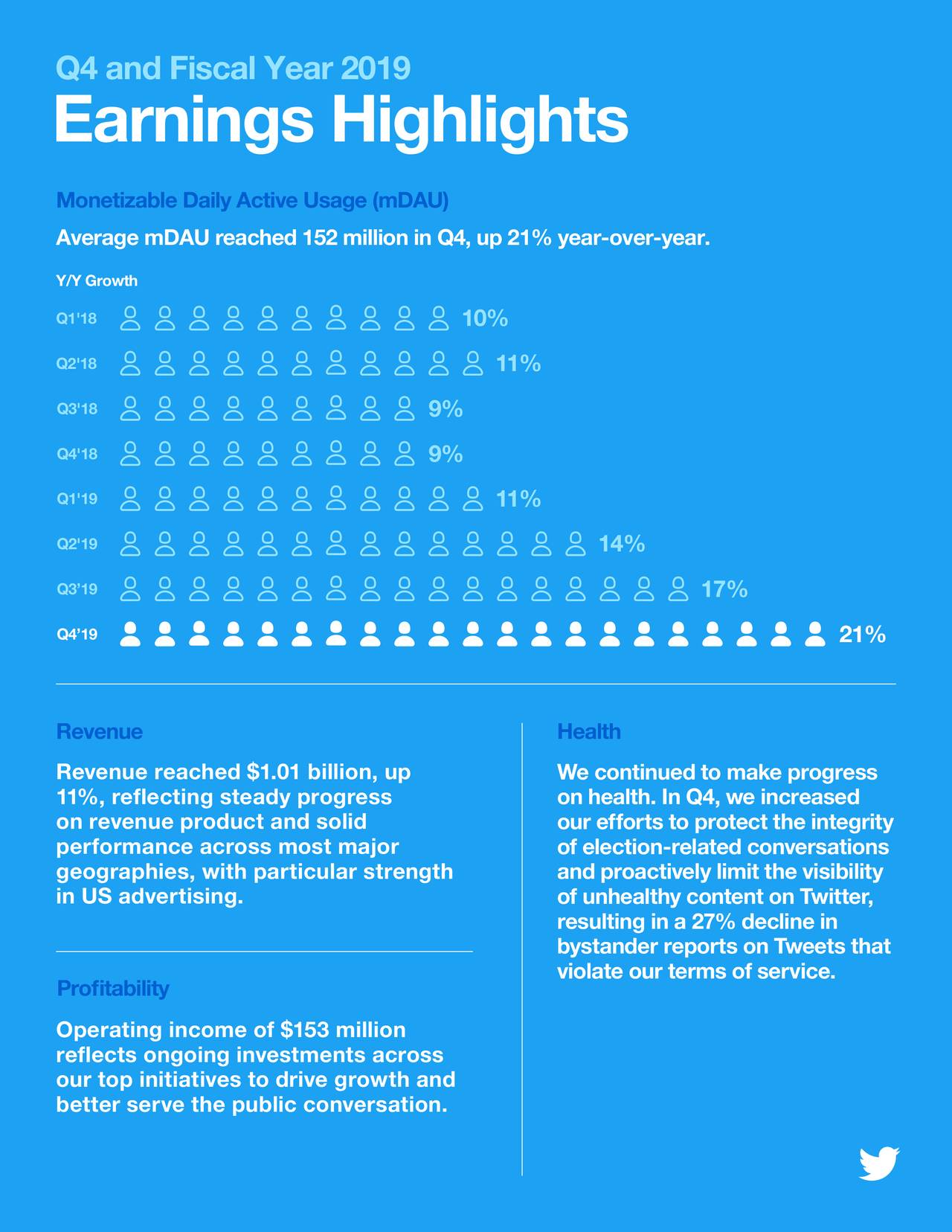 The consolidated revenue for fiscal 2019 came in at $3.46bn, representing growth of 14% year-over-year. The company also reported a considerable increase in earnings when compared to the previous period.

The Market Pundits are Optimistic

Susquehanna raised the TWTR share price target to $47 with Positive ratings. The firm is showing confidence in healthy ad results along with revenue growth due to events like the Olympics and 2020 elections. BofA sticks to a Buy rating with the price target of $43. The market pundits believe Twitter’s strategy of providing a more personalized service for both consumers and advertisers is likely to help in sustaining the financial growth momentum.