Twitter Inc’s (NYSE:TWTR) Periscope may be the biggest thing coming out of the microblogging website this year. The social network’s livestreaming app was launched last March, and 12 months later the app is reporting 200 million streams. And the opportunities to come may be quite lucrative. 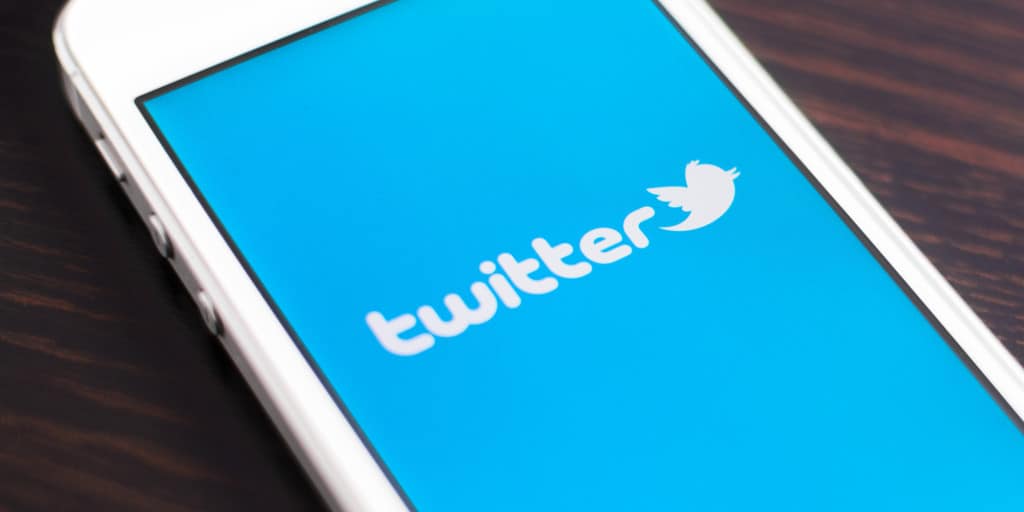 A few days after Twitter celebrated its tenth birthday, one of its apps celebrated its one-year anniversary. Twitter’s livestreaming app, Periscope, celebrated its first birthday over the weekend. More importantly, Periscope’s birthday isn’t a celebration of being alive, but rather lauding achievements.

Twitter revealed that around 200 million broadcasts have been hosted within the app over the last 12 months. Of that total, 100 million of them have been created in the last three months. Also, 110 years worth of live video is viewed each day on the Periscope Android and iOS apps.

These are big numbers for the struggling social media outlet. It represents how much momentum Twitter could gain from the app, and just how significant Periscope can become in the coming years for its users (more of that below).

What’s interesting is that a year ago, everyone was talking about Meerkat, a live video app that was the talk of the tech town following the South by Southwest conference (it’s changed its business model now). Apparently, Periscope stole the attention and was named “App of the Year” by Apple. Periscope’s success has inspired the likes of Facebook Inc (NASDAQ:FB) and Alphabet Inc (NASDAQ:GOOGL) to launch their own live video streaming capabilities: Facebook Live and YouTube Connect.

It’s true that other live streaming features have been around before – Justin.TV, Ustream and YouNow – but the team at Periscope is focusing on what it does best. This was confirmed by Periscope co-founder Kayvon Baykpour.

“We don’t pay much attention to what other people are doing, we’re just focused on making the best mobile experience,” Baykpour. “That more people are getting involved is great, it shows people are taking a broad view of the space.”

It’s safe to say that Baykpour, Periscope and Twitter aren’t worried about the competition.

Although the numbers are strong and turning heads, it’s unknown as to how good they really are when compared to some of their rivals. The main figure that Periscope watches the most is the amount of time spent watching videos or live broadcasts on their apps.

Whatever the case, Twitter has a multi-billion-dollar opportunity in its hands. This could very well save Twitter from the horror stories written about it for the last couple of years now.

In early 2015, Twitter bought Periscope, which wasn’t even out yet, for a reported $86 million. It launched on Mar. 26, 2015 and it hasn’t looked back since. Periscope’s numbers are booming, and this is Jack Dorsey and the rest of the Twitter team’s chance to capitalize on this market.

Moreover, they have to do it before Facebook gains a stranglehold on the live streaming app market. Remember, once Facebook is focused on something, they’re going to make sure it’s the biggest thing possible. Right now, live video is the one thing Facebook is honing in on.

Periscope allows the average person to witness events happening in real-time anywhere around the world. They don’t need high-grade military equipment, they don’t need access to CNN and they don’t need to wait until the next day for the recorded events to be available. With a smartphone that most people have and an app, you can watch a breaking news story unfold before your very own eyes.

Twitter’s Periscope is a $17 billion opportunity. Much of the experts concur that Periscope needs to become a part of everyone’s day-to-day lives. Although that will be difficult to achieve, it’s something that must be done to maximize revenues and profits.

It has to do this soon. Since YouTube has a billion monthly users, Google has the platform to take a huge share of Periscope’s audience. Is time running out? Yes. Is the window of opportunity shutting? Yes. Can Periscope lead the field? Yes.

What Twitter has refrained from doing, too, is marketing Periscope to brands. Indeed, there have been an array of brands to use the live streaming app in the past year. However, with the online video ads industry worth close to $20 billion, Twitter has to ensure Periscope is an ad tool as well. There must be a greater emphasis on this.

Simply put: Twitter has to make the hard sell to brands.